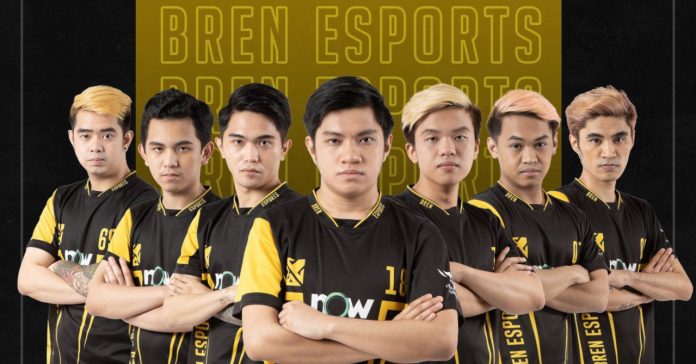 In case you weren’t able to tune in to M2, Bren Esports was one of the two Pinoy teams that qualified for the ML:BB World Championship, with the other team being Smart Omega. While both teams made it through to the Playoffs, both teams dropped down to the Lower Bracket early on. Smart Omega was sadly eliminated, but Bren Esports made an incredible Lower Bracket run, defeating Indonesian powerhouses Alter Ego and RRQ Hoshi.

At the M2 Finals, Bren Esports faced off against the Burmese Ghouls, which they defeated in a grueling finals series that went the full seven games. During the first two games, Bren dominated Burmese Ghouls, but the Burmese squad fought back, winning the next three games in convincing fashion to go up 3-2.

While Bren was in danger of losing the finals, the team was able to outplay the opposing team in Game 6 to tie the series 3-3. And in the seventh and final game, Bren Esports took the win to secure the championship.

With their win, Bren Esports has not only brought glory to the Philippines’ ML:BB scene, they also secured the lion’s share of M2 World Championship’s USD 300,000 prize pool.