Lots of games are coming to the PS5 this year. 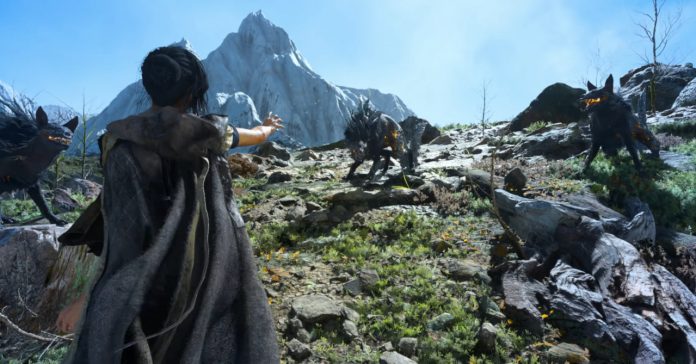 At their CES 2021 online press event, Sony revealed the release windows of several upcoming PlayStation 5 games, including PS5 timed exclusives such as Project Athia and Ghostwire: Tokyo. Specifically, these two games are scheduled to release in October 2021 and January 2022 respectively.

The release windows for the upcoming PS5 games was revealed specifically during the PlayStation segment of the CES 2021 press event (starts at 7:54). After Sony Interactive Entertainment CEO, Jim Ryan provided updates during the segment, a sizzle trailer was played where the end card revealed the release timings for the following games:

Here’s a screenshot of the end card for the PlayStation segment: 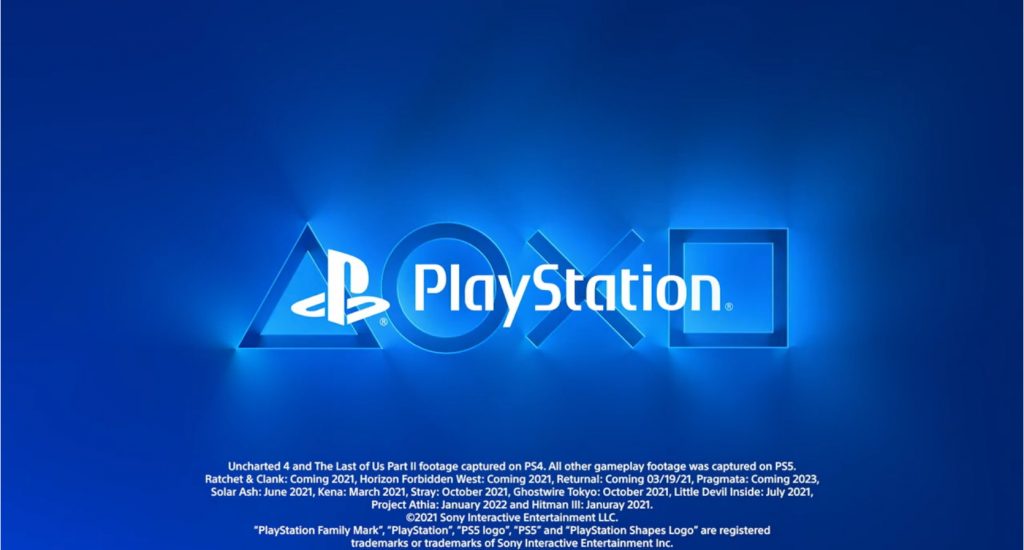 While a 2021 release was expected for Ghostwire: Tokyo, Project Athia’s January 2022 schedule is quite a surprise. After all, the reveal trailer for the game only gave us a couple of glimpses at gameplay. There’s also the fact that Square Enix usually takes some time to develop their games, with Final Fantasy VII Remake being announced nearly five years before it eventually released on the PS4.