The game was originally scheduled to release this March. 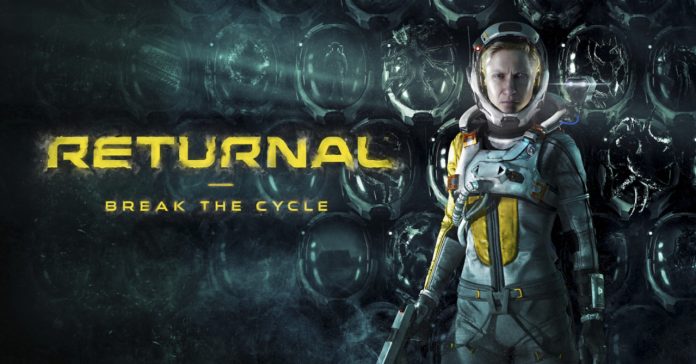 Originally scheduled to release on March 19, PlayStation has announced that the release date of upcoming PS5 exclusive, Returnal, has been delayed to April 30, 2021. The decision to push back Returnal’s release was made by Sony and Housemarque to allow the development team to further polish the game.

Update: Returnal has a new release date of April 30, 2021. SIE and Housemarque have made the decision to move the release date in order to give the team extra time to continue to polish the game to the level of quality players expect from Housemarque.

See you in April! pic.twitter.com/xb6IBWJ5TQ

In case you’re unfamiliar, Returnal is a roguelite (or roguelike) third-person shooter from Housemarque, the creators of the PS4 exclusives Alienation and Matterfall. In the game, players will take on the role of Selene, a space pilot that’s stuck in a time loop on a hostile alien planet.

Returnal is described by PlayStation as: