The game is one of five billion-dollar mobile titles by revenue last year. 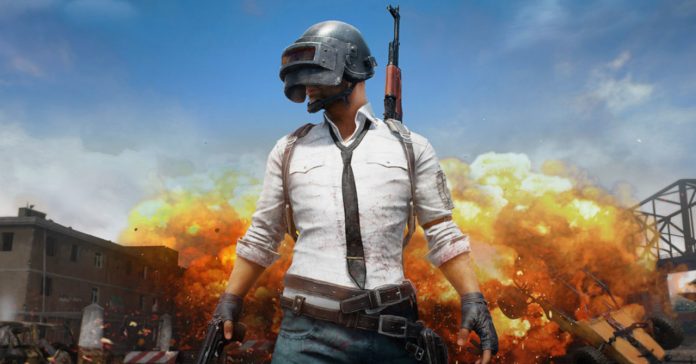 While new titles such Genshin Impact that dominated the mobile game news cycle in 2020, it was actually an older game that took the top mobile spot, at least in terms of revenues. That game is PUBG Mobile which earned USD 2.5 billion worldwide from January 14 to December 14, making it the top-earning mobile game of 2020.

In a report by SensorTower, PUBG Mobile has earned the top spot in 2020, with four other games earning over a billion USD worldwide. Specifically, the other billion-dollar games of 2020 are Honor of Kings, Pokemon GO, Coin Master, and Roblox. 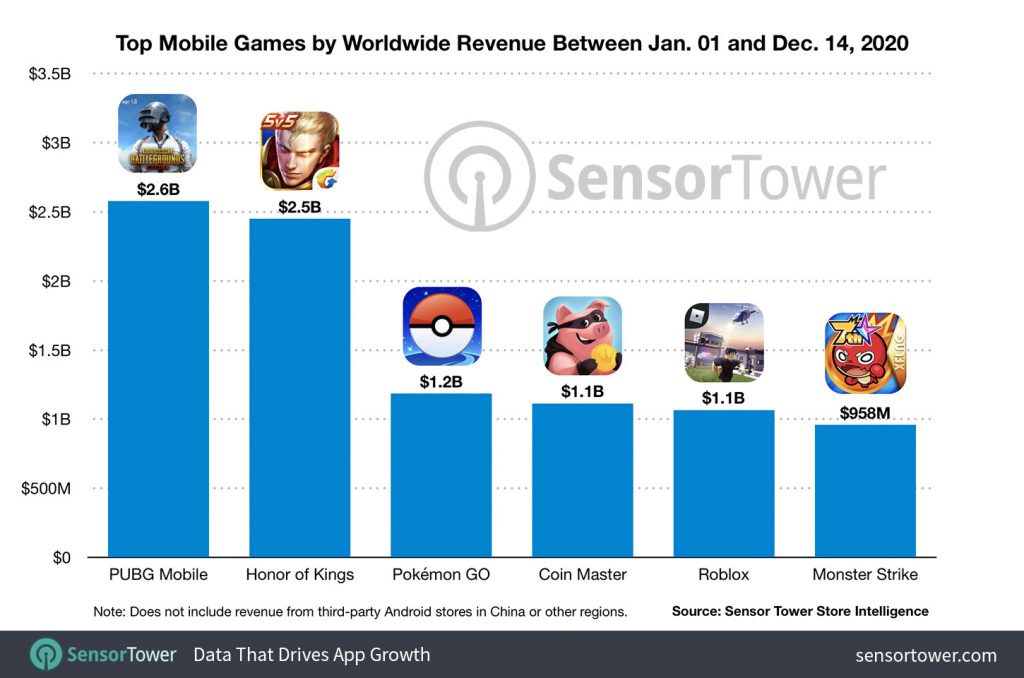 The massive spike in mobile games revenue in 2020 is likely due to the COVID-19 pandemic, as people all over the world shifted towards games and other forms of entertainment that they can do at home. It will remain to be seen though if the mobile game industry will continue this massive growth this year.