Get ready for Rainbow Six esports action from February 9 to 21! 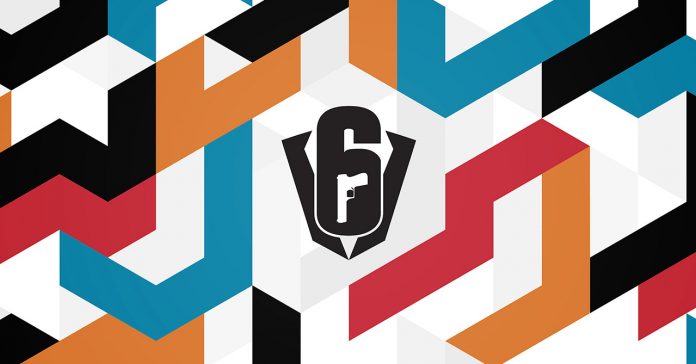 Ubisoft has just announced that the 2021 edition of the Six Invitational is happening in Paris, France from February 9 to 21. The Six Invitational will feature the top teams of the Rainbow Six Esports global circuit, with the teams competing in a LAN environment.

Given the ongoing situation, the teams will follow strict sanitary measures, not to mention that there will be no audience on site. For enhanced safety of players and staff, Ubisoft has partnered with organizer Live Nation, health and safety agency ACEPS, medical agency ISMA, and the French Government to hold the Six Invitational.

As for the participants, the Six Invitational will feature the top 20 teams from the 4 main regions of the Rainbow Six Esports circuit (Asia-Pacific, Europe, Latin America and North America). The teams will compete in the Group Stage from February 9-14, with the teams being split into 2 groups of 10. By the end of the Group Stage, the 8 top teams will move on to the Playoffs which are scheduled from February 17-21. 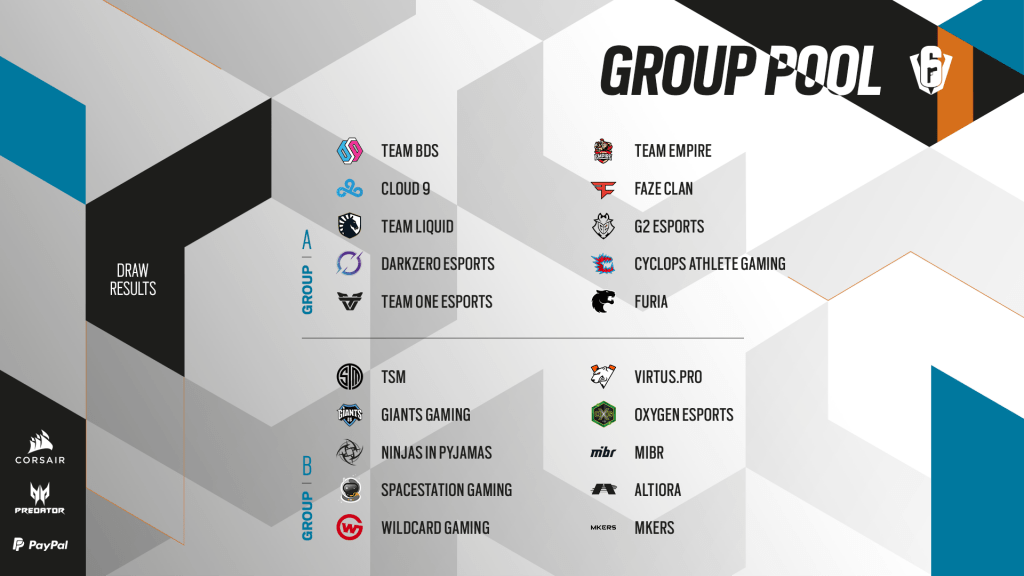 Aside from enjoying exciting esports action, fans will also get a glimpse at what to expect for Rainbow Six Siege Year 6 at the Six Invitational. Along with this, the Six Invitational will also feature panels on the game, plus a showmatch involving some of the finest content creators from the community.

For more info on the Six Invitational, visit: http://rainbow6.com/si2021eventguide.

- Advertisement -
Previous articleFate/Stay Night: Heaven’s Feel Part 3 releases in PH cinemas on January 22
Next articleMobile Suit Gundam: Hathaway gets a new trailer ahead of May 2021 release