Samsung launches the Galaxy A12 and Galaxy A02s in the Philippines

Create more for less with these new Samsung budget smartphones. 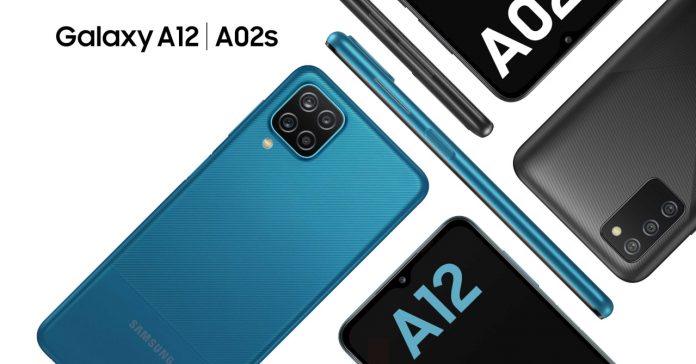 While it is Samsung’s flagship S21 series that’s making waves recently, the Korean tech giant recently launched two new smartphones in the Philippines that are aimed at budget-conscious users. The new phones are the Galaxy A12 and the Galaxy A02s. 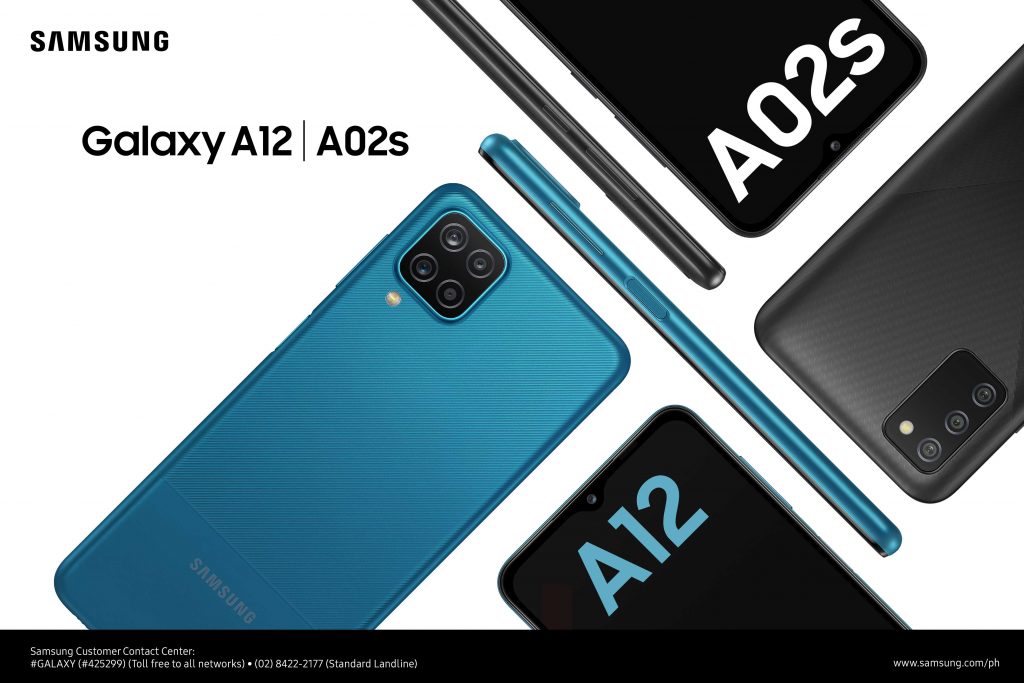 Samsung Galaxy A12 AND A02s specs: