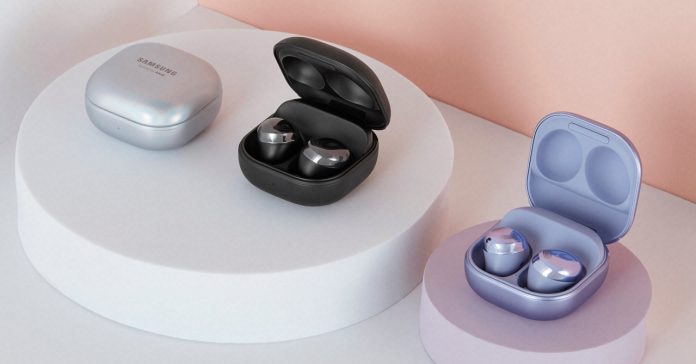 Alongside the reveal of the S21 line, Samsung also unveiled its latest pair of true wireless stereo earbuds, the Galaxy Buds Pro. This new pair of earbuds promise to be Samsung’s best portable audio device to date as it features a whole host of improvements over the previous Galaxy Buds. 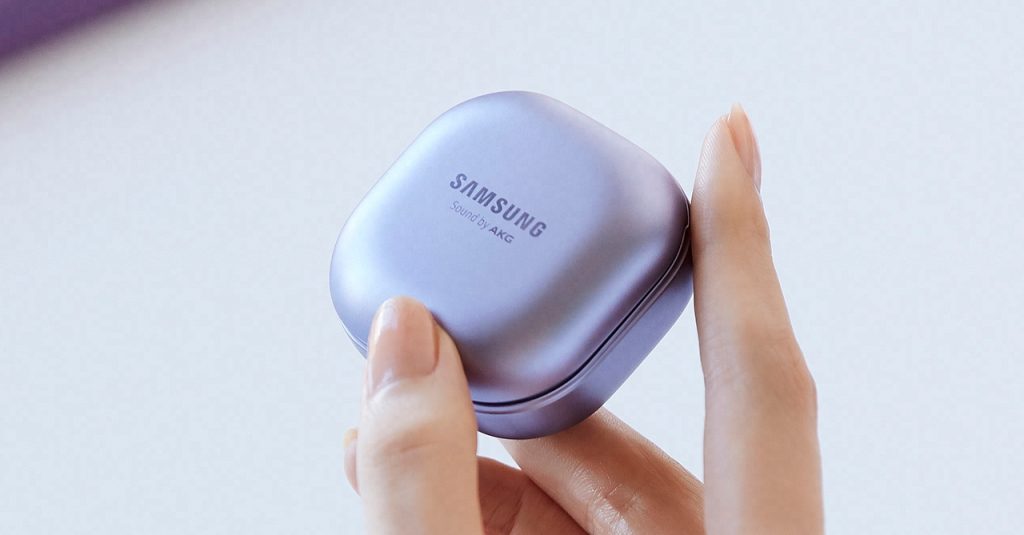 The biggest difference of the Galaxy Buds Pro compared to the Buds and Buds+ is the inclusion of Active Noise Cancellation. Now, Samsung has a true pair of ANC earbuds, considering that last year’s Galaxy Buds Live with ANC has an unorthodox design (it did not have an in-ear fit). 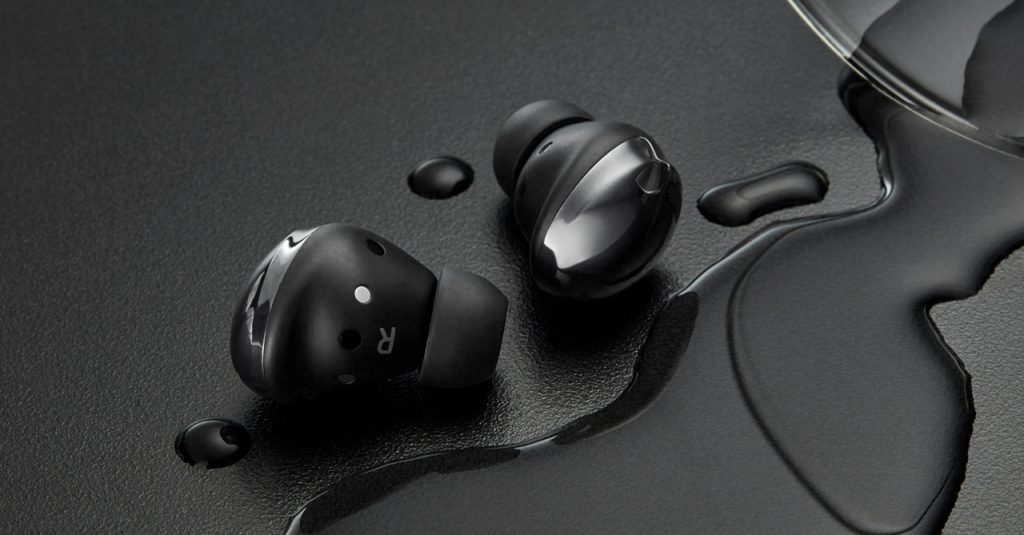 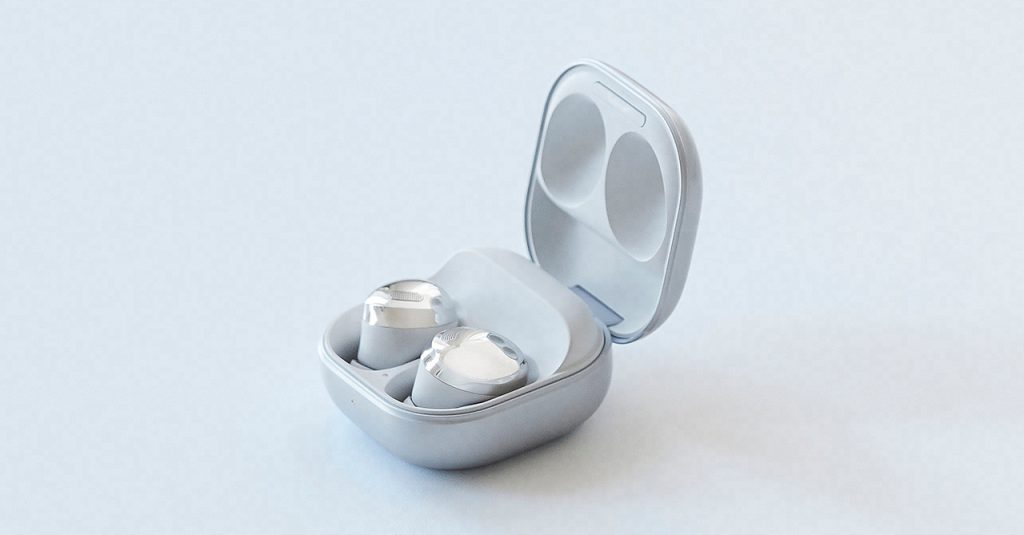 When it comes to battery life, Samsung promises that the Galaxy Buds Pro will last for quite a while on one charge. Specifically, the earbuds are said to last up to 18 hours with its charging case. And if you do need to charge the earbuds, five minutes of quick charging gives you an hour of playtime. 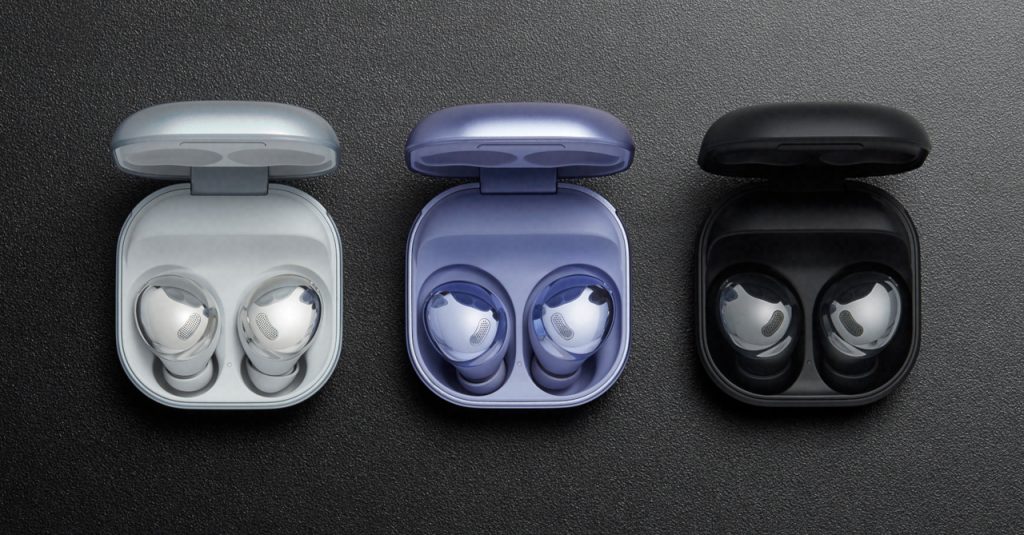 The Samsung Galaxy Buds Pro will release alongside the Galaxy S21 lineup. The earbuds are priced at PHP 9,990, with pre-orders being available on Samsung.com starting January 18 until January 28. Each pre-order will come with a free wireless charger pad worth PHP 1,499.00. The buds will then release on January 29.

- Advertisement -
Previous article
Samsung officially unveils the Galaxy S21, S21+, and S21 Ultra
Next article
Philippines ranks 9th on countries that Tweeted the most about Gaming in 2020