Slam Dunk will return in a new anime film! 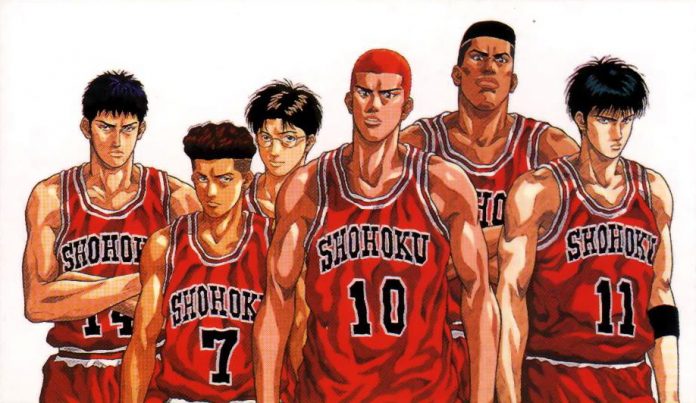 Yes, you read that right!

Popular 90’s manga/anime Slam Dunk will return in an upcoming anime film. This news comes from the creator himself, Takehiko Inoue in an official tweet:

Though no specific details have been spoiled, if you go to the movie’s official website, it looks like the project is being helmed by Toei Animation. 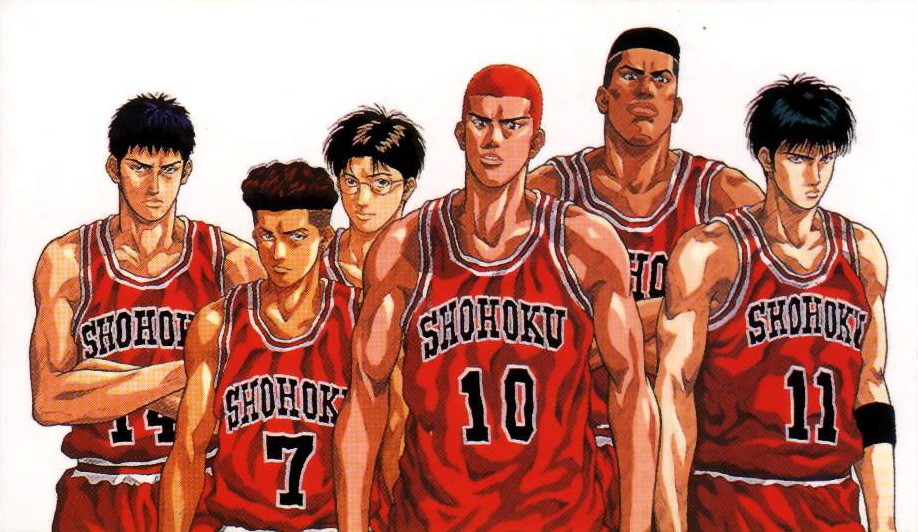 The original series ended its run way back in 1996, so I’m sure a lot of fans coming in from the late 90’s and early 2000’s are excited for this bit of news. Will we finally get an animated continuation of the Inter-High tournament or something new entirely? Whatever it is, one thing is certain… We definitely waited long enough!