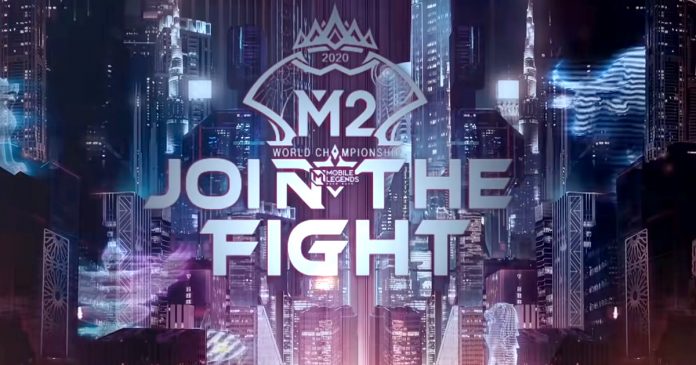 Twelve teams from 9 countries will converge at the Shangri-La Hotel in Singapore for a chance to win glory in the Mobile Legends battlefield, as well as a prize pool of US$300,000.

Smart Omega and Bren Esports are the official representatives from the Philippines, while teams from Brazil, Russia, Indonesia, Malaysia, Singapore, Myanmar, Japan, and Cambodia are confirmed to be participating. 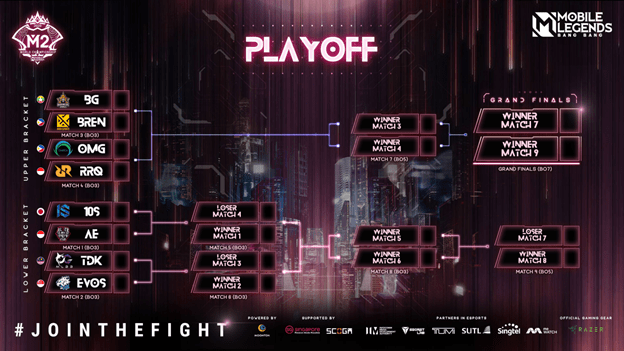 The tournament will officially begin on January 18 for the group stage, with the top eight teams going on to the best-of-three (Match 7 and 9 will be BO5) playoff stage starting on January 22. The finals, with a best-of-seven format, will be on January 24.

The entire tournament will be livestreamed on the official Mobile Legends YouTube channel and Facebook page, allowing all Filipino fans and esports players the chance to witness the amazing top-level Mobile Legends action live.

Smart has always been active in promoting esports in the Philippines and supporting esports athletes, with the partnership for the M2 World Championship only the latest effort in this thrust.

Smart also boosts the gaming experience of subscribers with Free Games for All promo, which comes with 2 GB data per day of popular mobile games like Mobile Legends: Bang Bang.

Opensignal noted in its November 2020 Mobile Network Experience Report for the Philippines* that Smart remained ahead of the competition in terms of Video Experience, Upload and Download Speed Experience, 4G Availability, and 4G Coverage Experience.

But for significantly faster mobile data speeds, subscribers can tap into the ultrafast Smart 5G, which enables users to play high-bandwidth mobile games without lag or interruption.