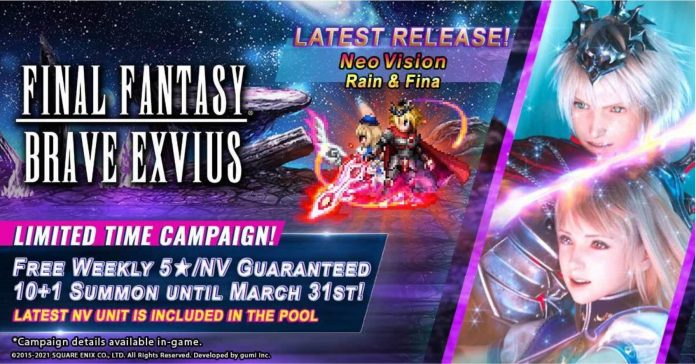 While the holiday season may be over, gumi Inc. and Square Enix are keeping the spirit of the holidays going as they released big updates for Final Fantasy Brave Exvius. These updates to the game feature new units, bonuses, and more!

Here’s a quick rundown of the new units, summons, and more that Brave Exvius players can enjoy: 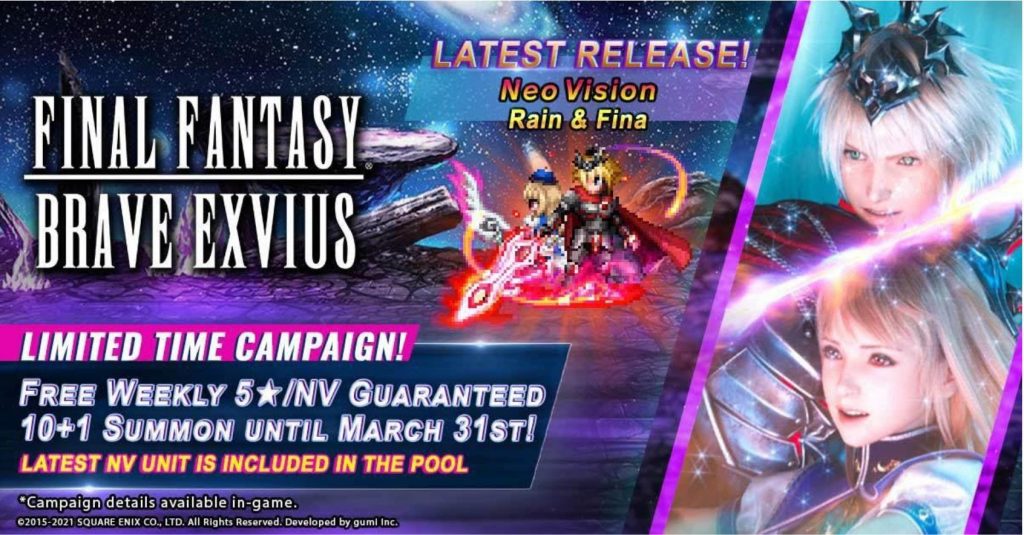 Final fantasy Brave Exvius is available now on the App Store, Google Play and the Amazon App Store. The game is free-to-play with in-app purchases.