Square Enix trademarks ‘Ever Crisis’ and ‘The First Soldier’ in Japan

These might be the titles of the next Final Fantasy 7 Remake installments. 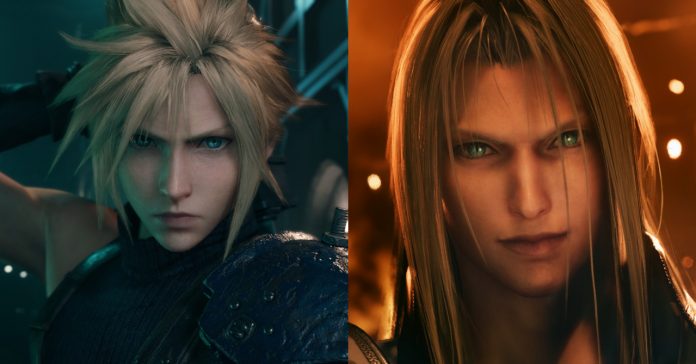 While Square Enix has yet to reveal any info about the next installments of the Final Fantasy 7 Remake, a recent report may have just revealed the titles for the next part in the FF7R sequels.

According to Final Weapon, Square Enix has trademarked “Ever Crisis” and “The First Soldier” in Japan. Given the words ‘Crisis’ and ‘Soldier’, there’s a possibility that these two will serve as the titles of the next FF7 Remake installments.

Here are the links to the trademark pages (via chizai-watch):

Of course, it remains to be seen if these new trademarks will serve as the titles for the Final Fantasy 7 Remake sequels. After all, these could also be titles for future FF7 media other than games.

Final Fantasy 7 Remake was released back in April 2020 as a timed PS4 exclusive. The game is a remake of the original FF7’s Midgar section, but it is expanded to make for a full 30-40 hour game.