Get the game free now until January 22! 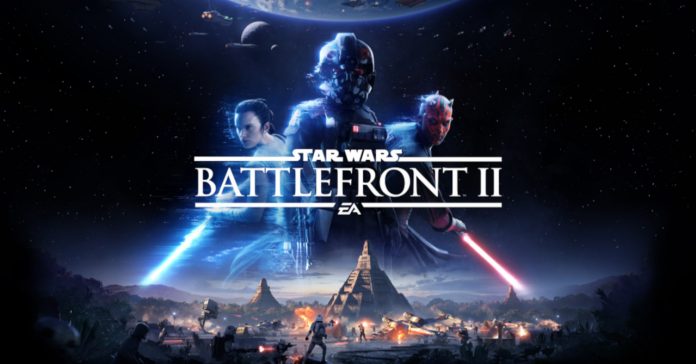 Since the Epic Games Store launched back in 2018, various games have been given away on the platform for free. Now, the latest free download has been announced, and it is EA’s Star Wars Battlefront 2.

Starting now until January 22, 2021 (at 12AM), Epic Game Store users can download Star Wars Battlefront 2: Celebration Edition for free. By claiming the game on Epic’s store, users will be able to keep the game for good, even if the game is not installed during the free period.

In case you’re unfamiliar, Star Wars Battlefront 2 is a first/third-person shooter developed by DICE which released back in 2017 (it is unrelated to the previous Battlefront 2 by LucasArts). The game featured a singleplayer campaign which is set between Return of the Jedi and The Force Awakens. Alongside the campaign, the game also has a wealth of multiplayer game modes, as well as a couple of other singleplayer modes.

Claim Battlefront 2 now on the Epic Games Store. Take note though, an Origin account is needed to play the game.

In related news, Lucasfilm Games has announced that it has teamed up with Ubisoft to develop a story-driven open world Star Wars game.

- Advertisement -
Previous articlePhilippines ranks 9th on countries that Tweeted the most about Gaming in 2020
Next articleEvangelion: 3.0+1.0 has been delayed once again