Misfits in space? What could go wrong? 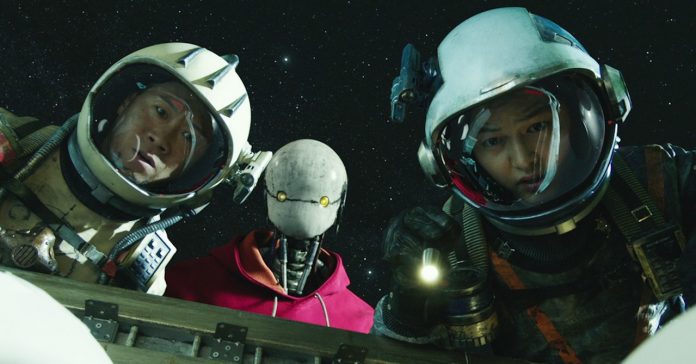 Netflix has been a constant companion for a lot of people who are stuck because of current events. Thanks to the streaming platform’s impressive library of movies/shows, spending time at home is made more fun. Personally, I watched a ton of shows, especially Korean ones such as Sweet Home and Kingdom. If you’re like me and love series/movies from Korea, here’s some good news for you!

Netflix is releasing an upcoming Korean film in just a few weeks titled Space Sweepers. As the title implies, Space Sweepers is a sci fi film!

Starring Song Joong-ki, Kim Tae-ri, Jin Sun-kyu, and Yoo Hai-jin, Space Sweepers is an out of this world Sci-fi adventure–literally! The adventure starts in 2092 as Earth becomes uninhabitable, leaving humanity to take residence to space. This eventually makes space polluted with debris, but one man’s trash is other man’s treasure as many people makes a living out of scavenging “space trash.” And in this regard, no one can outmatch the crew of Spaceship Victory in their craft. But when they get their hands on their latest haul, they surprisingly find a 7 year-old girl among the debris. 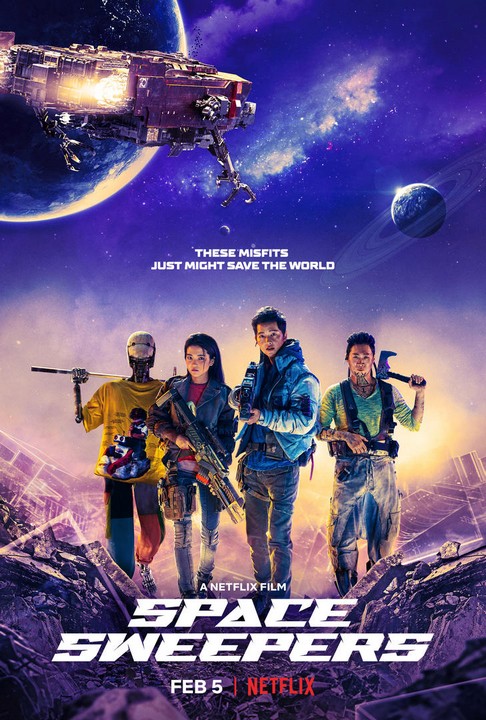 So, who is this girl and why is the UTS space guard after her?, Will the Victory crew finally get rich or will they find a more important thing other than money? Find out when Space Sweepers releases this February 5 at 4PM in the Philippines!