The NVIDIA RTX 3060 GPU releases this February for USD 329 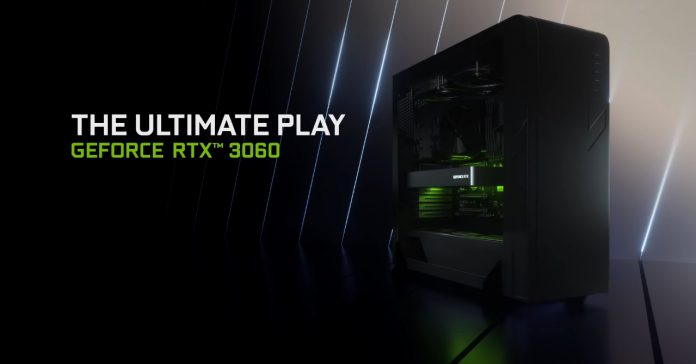 What makes the RTX 3060 even better is that it’s also a definite upgrade over the previous-gen RTX 2060. While the 2060 is still a powerful card and has ray tracing capabilities, the RTX 3060 clearly has it beat in terms of performance.

The GeForce RTX 3060 is built with a 192-bit bus, which means the GPU can hav up to 12 GB of fast GDDR6 memory. The 12GB of GDDR6 VRAM makes it a worthy choice for “creators working with large datasets, models, and detailed scenes.”