The Persona series soundtracks are now available on Spotify

Wake Up, Get Up, Get Out There! 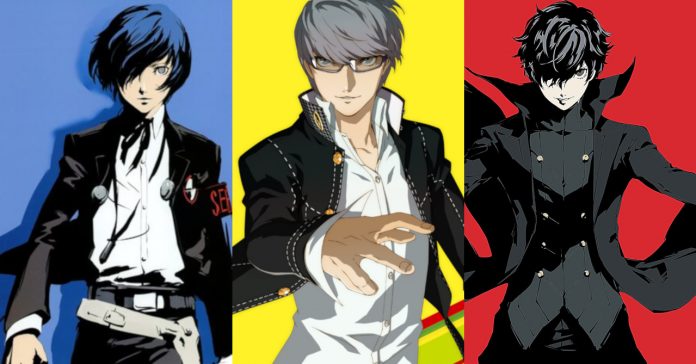 Great news, Persona fans. Atlus has finally released the official soundtracks of the Persona series on Spotify! Now, fans of Persona can listen to the iconic music of the beloved JRPG series officially via the said streaming platform (no longer must fans rely on listening to tracks on YouTube).

Listen to the soundtracks of Persona 3, Persona 4, and Persona 5 here:

Listen to the soundtracks on Spotify HERE.

In case you’re unfamiliar, the Persona series is a JRPG franchise that’s a spin-off of Atlus’ Shin Megami Tensei series. The Persona games are a mix of turn-based JRPG gameplay with social simulation elements. While the series started with Revelations: Persona which released back in 1996 for the PlayStation, the series’ popularity only skyrocketed after the release of Persona 3 back in 2006.

Aside from its unique mix of social sim and JRPG elements, the Persona series is renowned for its engaging stories, incredible art, and memorable music.