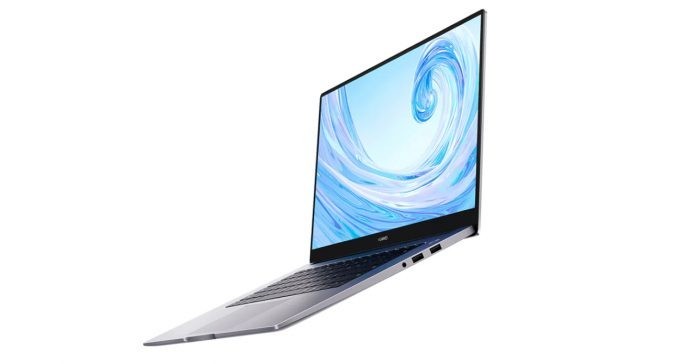 On the lookout for a new laptop for work or school? Huawei has just the thing for you as it has just launched the MateBook D 15 in the Philippines. This new laptop is the latest in Huawei’s MateBook lineup, and it packs a sleek design along with capable hardware.

As with its predecessors, the MateBook D 15 comes with a stylish metal body, as well as slim bezels for its 15.6-inch IPS FullView Display (making for a 87% screen-to-body ratio). Thanks to this, the MateBook D 15 is definitely a sleek laptop that will satisfy users who want a good-looking productivity partner. 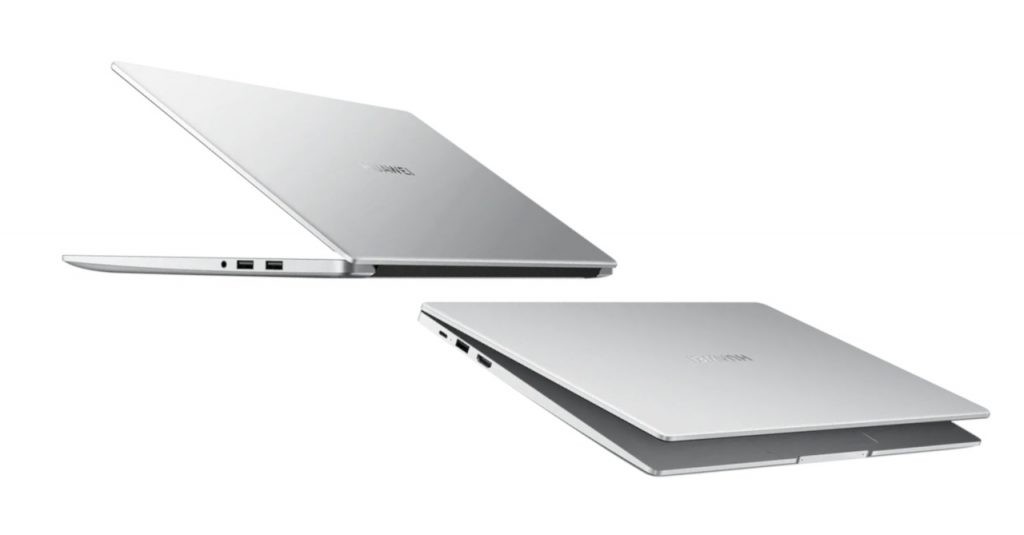 Powering the MateBook D 15 is a Ryzen 7 3700U processor and Radeon RX Vega 10 Graphics. Complementing the internals are a suite of software features, including HUAWEI Share and Multi-Screen Collaboration that allow seamless interaction between HUAWEI smartphones and tablets. The MateBook D 15 also comes with a one-touch Fingerprint login button, as well as a special internal cooling system–the Shark Fin 2.0 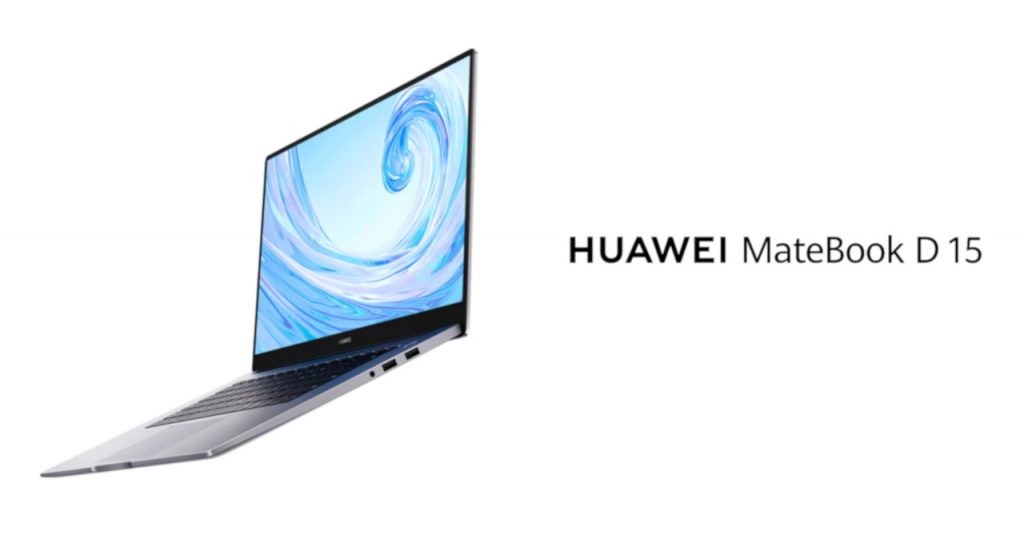 The new MateBook D1 5 R7 3700U is now available nationwide for PHP 40,999. For a limited-time, each purchase of the new MateBook will come with a FREE Bluetooth speaker via Lazada, or Shoppee. Users may purchase this new laptop through the HUAWEI Store.