Was that Mecahgodzilla in the Godzilla vs. Kong trailer?

Is the movie actually Mechagodzilla vs Kong? 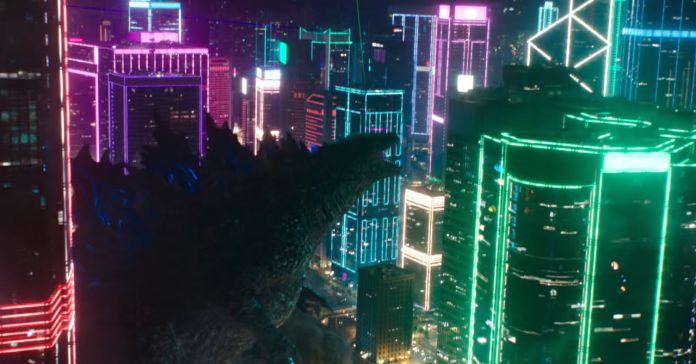 Recently, Legendary Pictures released the first trailer for Godzilla vs. Kong, the highly-anticipated film that will feature showdown between the two titans of the MonsterVerse. In case you haven’t seen it yet, you should definitely give it a watch here:

While the trailer showed off a lot of awesome footage of Godzilla and King Kong in action, the trailer may have also just revealed a major plot point. Specifically, we may have been given a glimpse at Mechagodzilla!

At the 0:03 mark, we’re given a glimpse of Godzilla rampaging in Hong Kong. But upon closer inspection, it seems that it’s not Godzilla that’s destroying the city, but rather it might be Mechagodzilla given that it looks metallic instead of something organic.

Aside from this, in the 1:42 mark, the trailer shows a quick clip of Ren Serizawa (played by Shun Oguri) who is standing behind a screen which says “Maximum Charge” and features what seems to be schematics of Mechagodzilla. This might indicate that Serizawa created Mechagodzilla. 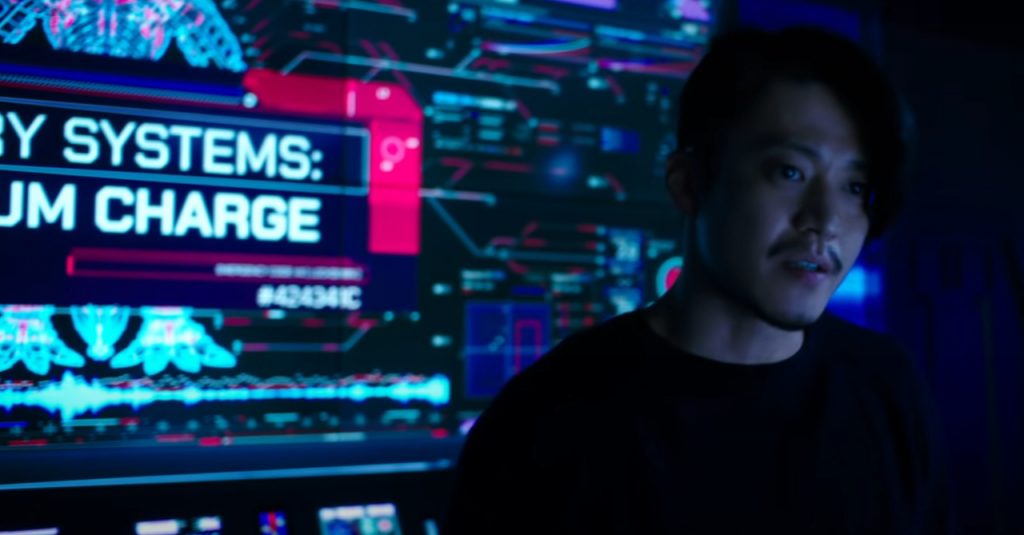 Given these clips, we won’t be surprised if Mechagodzilla does indeed make an appearance in Godzilla vs. Kong. In fact, some fans have theorized that Godzilla and Kong might just team up against Mechagodzilla in the film’s final act. There are also some who think that it is actually Mechagodzilla that King Kong is facing, given how smaller he seems to be based on the trailer footage.

Godzilla vs. Kong releases in select theaters and will streami exclusively on HBOMax on March 26, 2021. The film will be available on HBOMax in the US only and for 31 days.