Get a WeTV subscription for only PHP 59 a month! 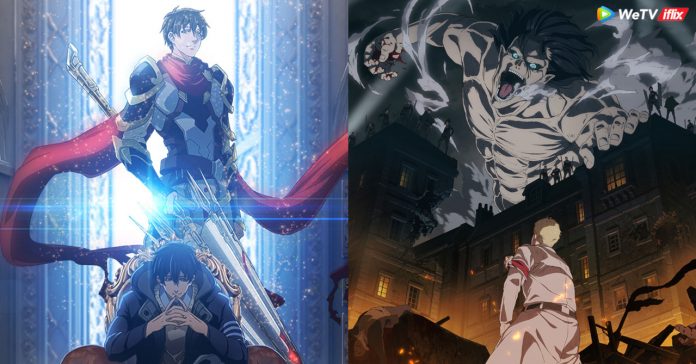 Launched just last November, WeTV is a new streaming service by Tencent Video, and it’s a sister platform of iflix. While iflix has a ton of live-action shows, WeTV has a big library of anime series, including the mega-hit Attack on Titan. Best part about WeTV is that a monthly subscription starts at only 59 Pesos!

Wondering if you should subscribe to WeTV? Here’s a quick look at some of the shows on the platform that will delight anime fans: 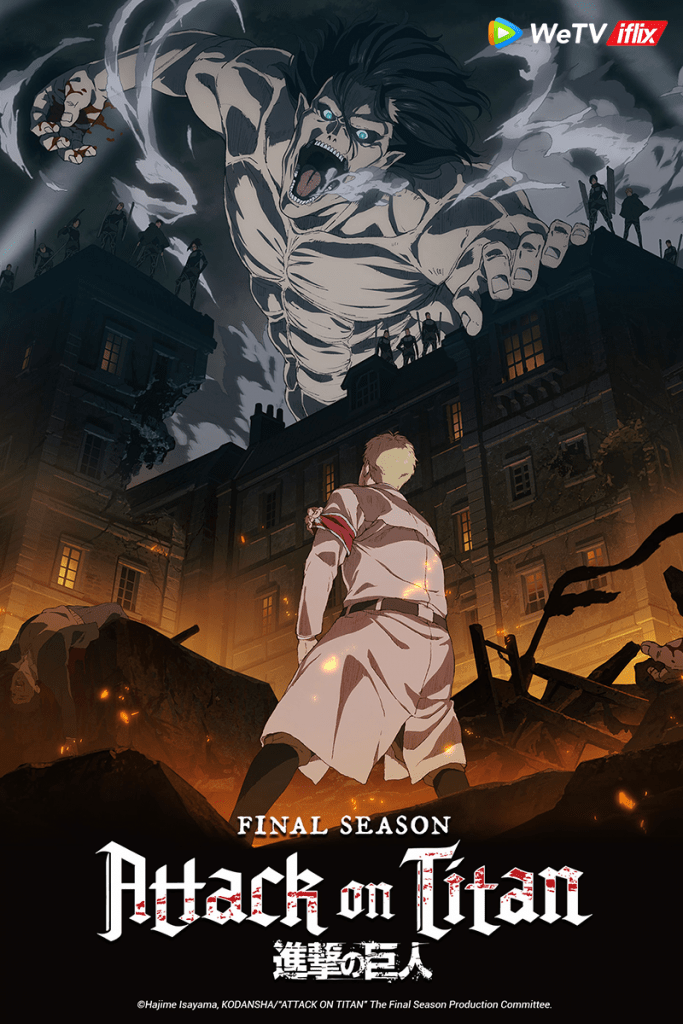 Now on its fourth and final season, Attack on Titan is easily one of the most popular anime shows today thanks to its dark, gripping story and exciting action. If you have yet to see the series, WeTV has of the Attack on Titan season. And if you’re already caught up with the first three, the first five episodes of season 4 are now available on WeTV, with new episodes releasing every Monday at 7AM direct from Japan. 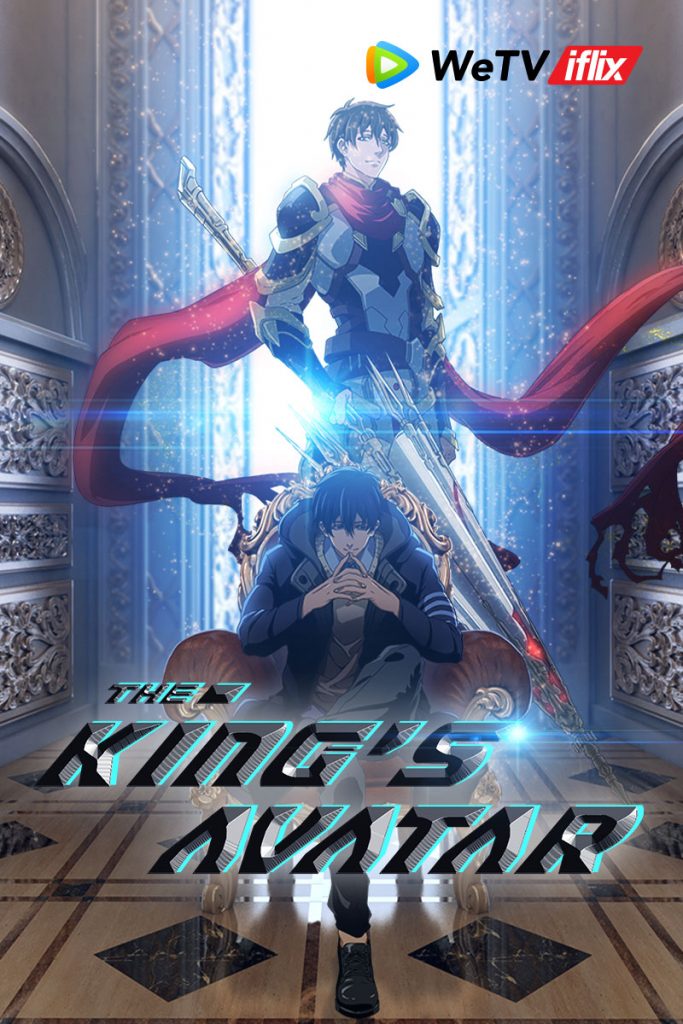 The King’s Avatar is a Chinese animated series that follows the story of Ye Xiu, a pro esports player living in Hangzhou as he climbs his way to the top in the game ‘Glory’. The two seasons of The King’s Avatar are available now on WeTV. 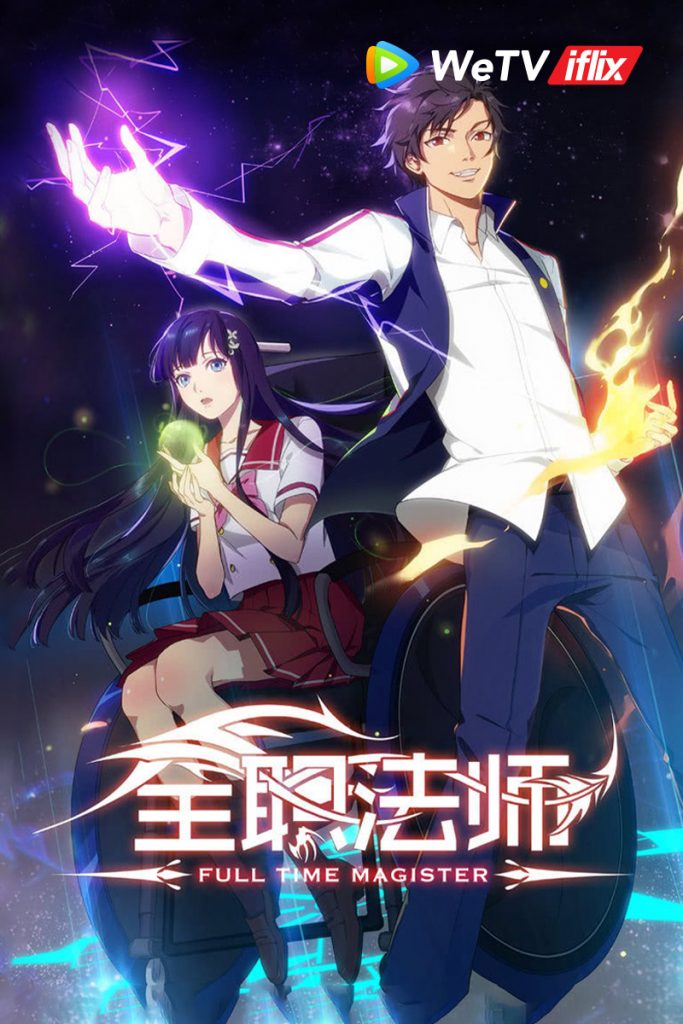 Full Time Magister is another Chinese animated series that’s available on WeTV. The three-season anime follows Mo Fan, a high schooler that finds himself being transported into a parallel universe. There, he gets accepted in a magical institution where the most skilled students are taught spells to fend off fearsome creatures that lurk in the forests of the surrounding city. 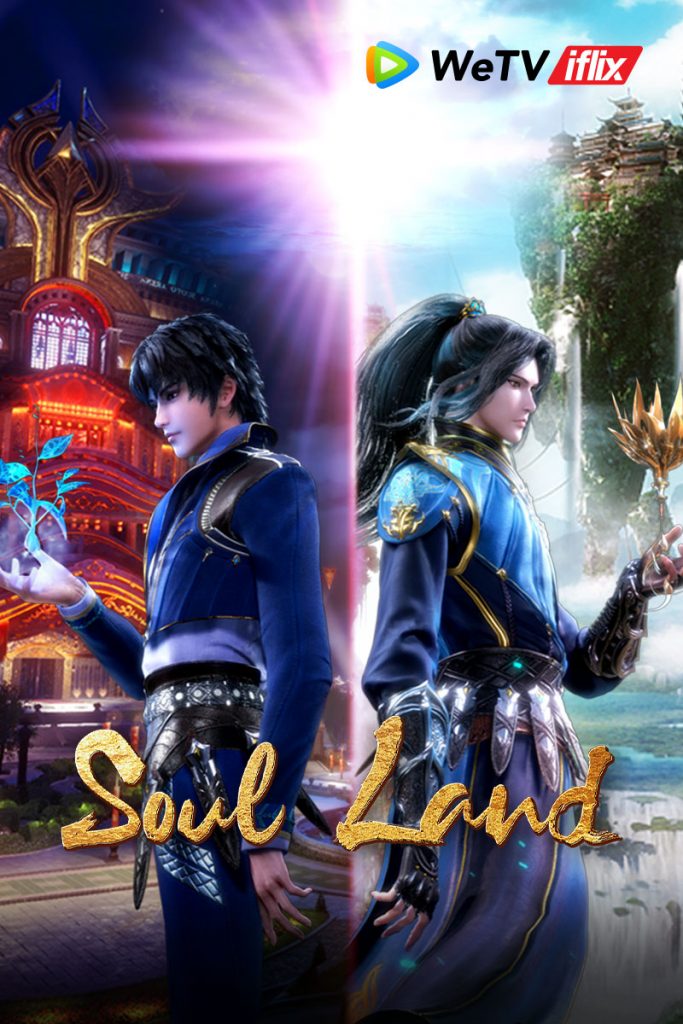 Another animated series from China, Soul Land is a three-season 3D animated show that’s available on WeTV. The show’s premise is described as:

“Tang’s clan outer sect disciple Tang San, who has quietly mastered the inner sect’s greatest power, has jumped off the cliff to prove his loyalty. Using a different identity, he enters Soul Land – another dimension full of Martial Souls. It is believed that every child’s Martial Soul is awakened at the Martial Soul Temple when they turn six. As they master their skills, they hope to achieve the highest honor – to be called Soul Master. Little Tang San embarks on his journey to be a soul master from the Saint of Soul Village, together with his dream to revive Tang’s clan. When the secret weapons of Tang’s clan reaches the Soul Land, and Tang San’s Martial Soul is awakened, can he still rebuild his family’s name?” 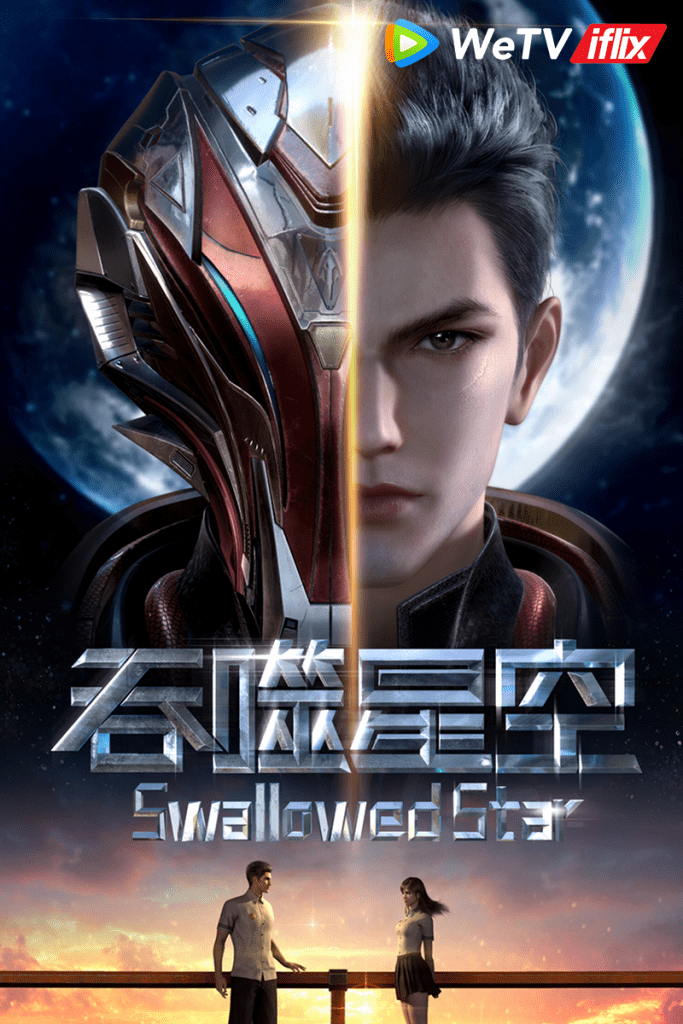 “A catastrophe has occurred on Earth, triggering a mutation of the species. The stronger survived, while the weaker became extinct. Luo Feng found himself among the more fortunate, as the heir or the Yunmo Star, becoming one of the three strongest people on the Earth. Despite the challenges he’s faced and the battling the dark forces, he is determined to do his part to keep the Earth safe.”

WeTV is avaialble now on the App store and the Google Play Store. A monthly subscription is priced at only PHP 59, quarterly at PHP 159, and an annual subscription at PHP 599.