Yakuza: Like a Dragon PS5 upgrade free for PS4 owners, except in Japan

To play Yakuza 7 in Japan on PS5, you'll have to buy the game again. 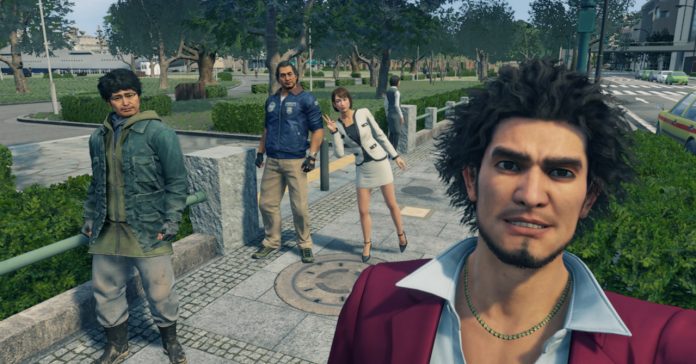 Yakuza: Like a Dragon (Ryu ga Gotoku 7 in Japan) released in English back in November 10, with the game being made available on PS4, PC, and the Xbox family of devices, including the Xbox Series X|S and Xbox One. While the game did not release for the PS5 at launch, SEGA has revealed that the PS5 version of the game will release on March 2, with the PS5 version being a free upgrade for existing digital and physical copy owners of Like a Dragon on PS4.

While PS4 save files will not be transferable to PS5 copies of the game, owners of the international PlayStation version of the game are still better off compared to Japanese players. Aside from New Game+ being tied to a paid DLC, Japanese owners of the Ryu ga Gotoku 7 on PS4 will not get a free upgrade to the PS5 version.

Yakuza 7: International serves as the next-gen release for Ryu Ga Gotoku 7 in Japan, with the game being based on the international release version of the game.

Yakuza 7: International will release in Japan on February 25, 2021 for PC, Xbox Series X|S, and Xbox One. The PS5 version meanwhile, will release on March 2.