An Avatar: The Last Airbender and Legend of Korra-based tabletop RPG is in the works 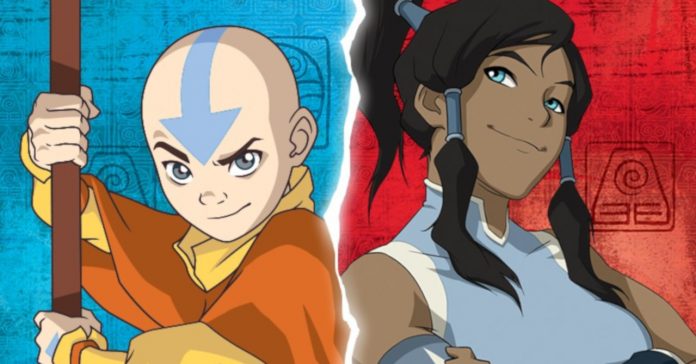 Whether you grew up watching The Last Airbender and The Legend of Korra on Nickelodeon, or if you binged-watch them recently on Netflix like myself, the world of Avatar is definitely a great one to get lost in. Soon, you’ll be able to have your own journey in the world of Avatar, but in tabletop RPG form!

Magpie Games has announced that it is currently working on a tabletop RPG based on The Last Airbender and Legend of Korra. In the game, players will be able to create their own protagonist and journey through the world, whether helping local merchants in Republic City, or settling a dispute between communities during the time of the Earth Kingdom.

“The stories of Avatar are so moving for us because they are joyous and heartbreaking,” says Mark Diaz Truman, CEO of Magpie Games. “We’re incredibly excited to bring the tales of brave benders and loyal friendships to tabletop roleplaying games; we know so many fans of both series have been waiting years for this moment! We’re also thrilled to have the opportunity to work with Asian designers like James Mendez Hodes to bring the world of Avatar Aang and Avatar Korra to life in a way that’s true to the authentic, diverse spirit of both shows.”

The Avatar roleplaying game’s Core Book is slated for a February 2022 release, with two supplements titled ‘Republic City’ and ‘The Spirit World’ scheduled to release in August 2022 and February 2023 respectively.