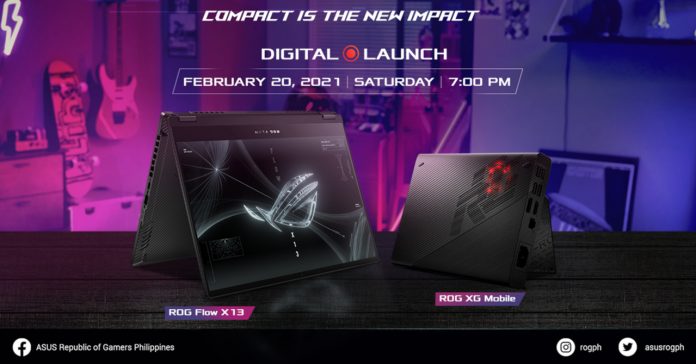 Following its official reveal at CES 2021, ASUS ROG has announced that the ROG Flow X13 is coming to the Philippines. Specifically, this new ROG laptop will launch in the country on February 20, 2021 with an online event ROG Hero, Matthaios, and rising lo-fi hip-hop artist, Kiyo. 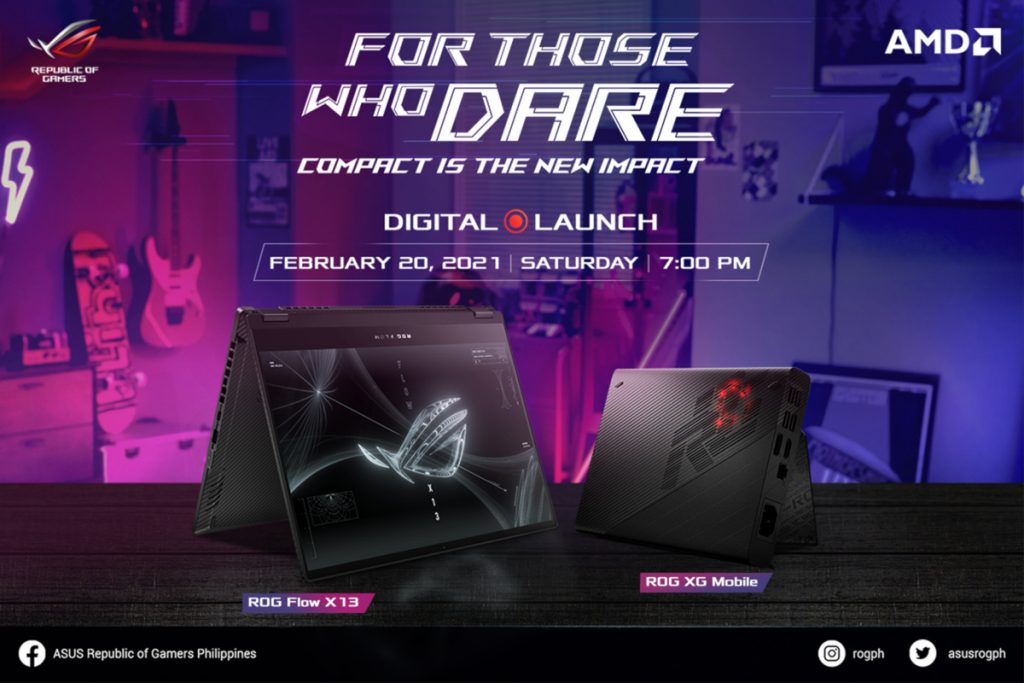 In case you missed its reveal, the ROG Flow X13 is an innovative new laptop from ASUS as it features a convertible form factor (similar to the ASUS ZenBook Flip line). In spite of its convertible and highly portable design, the Flow X13 still packs powerful hardware, including an AMD Ryzen 9 5900HS CPU and a GTX 1650 dedicated graphics card.

Though for more gaming power, users can plug the Flow X13 in to the ROG XG Mobile, an external GPU that packs an up to an NVIDIA RTX 3080 graphics card in a slim form factor. 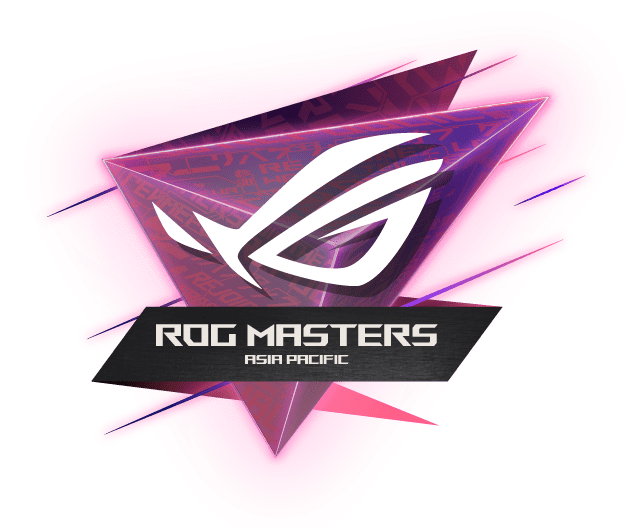 Aside from the upcoming Flow X13 launch, ASUS also announced that the ROG Masters is back, this time featuring Counter Strike: Global Offensive! The tournament is happening from March to April, and it features  a total prize pool USD 32,600— with the champion earning the USD 10,000.

Due to the pandemic, all official matches from qualifiers will take place online. Though the ROG Masters 2021 Championship Grand Finals will be streamed live and will be delivered by your local shoutcasters.

For other details on new ROG gaming devices, visit: http://bit.ly/ROGPHx2021