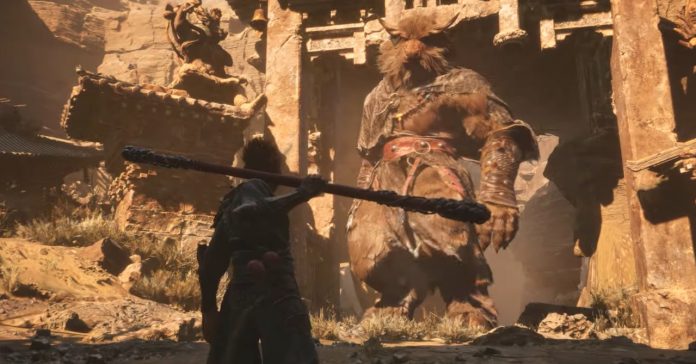 In case you’re unfamiliar, Black Myth: Wukong is an upcoming souls-like game with story and world that’s based on the classic Chinese tale, Journey to the West. The game was first revealed by developer Game Science with a 13-minute pre-alpha gameplay video which showcased the game’s beautiful graphics and intense combat.

Upon the game’s reveal, Black Myth: Wukong quickly became a much anticipated title, not only because of its impressive-looking gameplay, but also because it’s one of the first major triple-A action game from China. After all, China is highly regarded for its online RPGs, but not exactly for triple-A console titles.

Black Myth: Wukong is planned to release sometime in 2023. The game will release on PS5, Xbox Series X|S, and PC.