BlizzConline is happening on February 19-20, and it is free to watch for everyone

Get ready for big reveals and announcements! 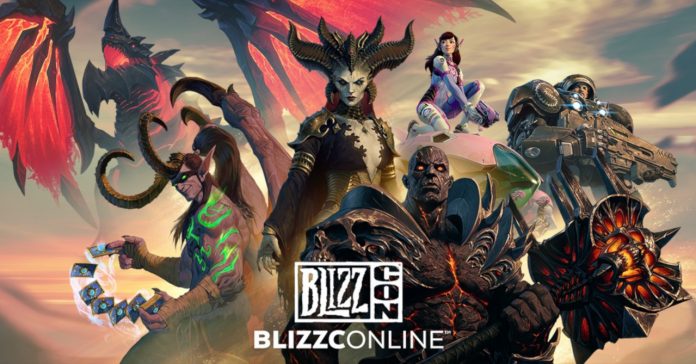 While BlizzCon did not push through last November because of the pandemic, Blizzard has announced that its annual convention is happening this month, but this time as a fully virtual event. Blizzard dubs its upcoming event BlizzConline, and it is happening from February 19-20, 2021 (February 20-21 in PHT).

To watch previous BlizzCons online, a ticket was required. For BlizzConline though, everyone can watch the show for free! Thanks to this, all Blizzard fans will be able to catch the latest reveals and announcements without spending for a ticket.

BlizzConline will kick off on February 19 at 2PM PST (Feb 20 at 6AM in PHT) with a first look at some of the latest Blizzard game content in development. The opening will then be followed by in-depth looks at the games that are spread out over six different themed channels. Meanwhile, the second day of BlizzConline happens at 12PM PST on February 20 (Feb 21 at 4AM PHT), and it will feature Q&A sessions, community showcases, and more. 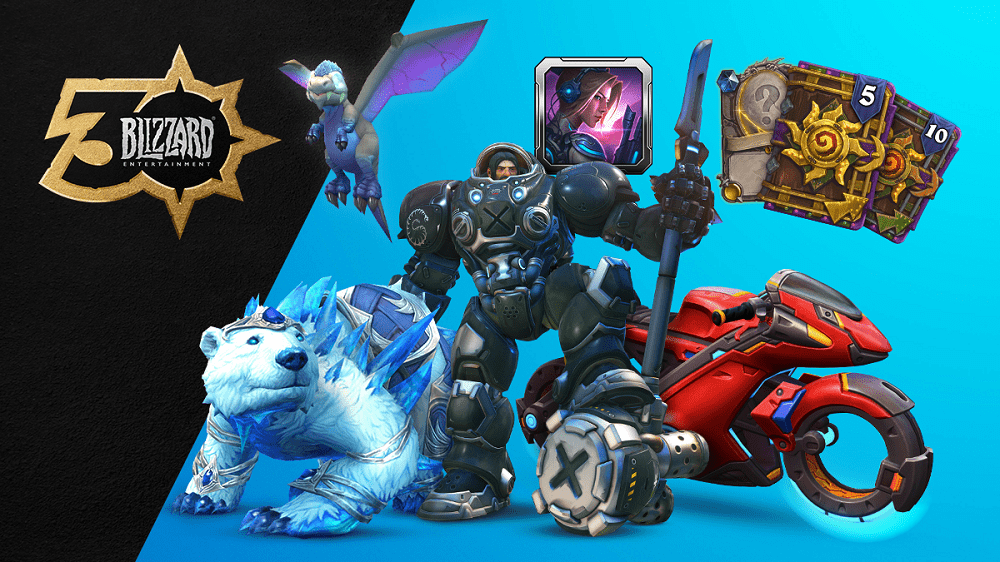 While the event is free to watch, Blizzard has announced three Celebration Collections to mark the first BlizzConline. The collections feature exclusive in-game items for Blizzard’s various titles.

Here’s a rundown of the collections and their content: