The game is coming to the Switch on February 26. 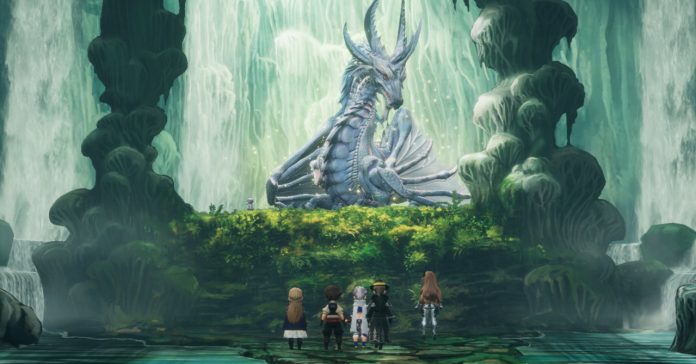 Ahead of the game’s release next week on the Switch, Square Enix has released the final trailer for Bravely Default 2. The new trailer for the game was released at yesterday’s Nintendo Direct.

In case you missed it, check out the new Bravely Default trailer here:

In case you’re unfamiliar, Bravely Default 2 is a JRPG that is the sequel to the first Bravely Default game released back in 2012 for the 3DS. While the game is a sequel, even players that are new to the series should be able to play the game. In fact, the game’s final trailer even had a handy overview of the series for new players.

Bravely Default 2’s story is described by Square Enix as:

Bravely Default 2 releases exclusively for the Switch on February 26, 2021.

- Advertisement -
Previous article
Legend of Mana remaster releases for Switch, PS4, and PC on June 24
Next article
The first trailer for Mortal Kombat is finally here, and it is gory!