Owners of the game's PS4 and Xbox One versions will get free next-gen upgrades! 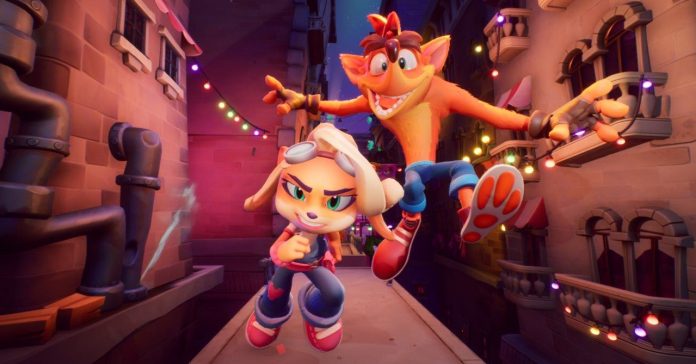 Released back on PS4 and Xbox One back in October, Activision has recently announced that Crash Bandicoot 4: It’s About Time will release on next-gen consoles, as well as on Switch and PC on March 12, 2021. The game’s release on other platforms is part of Activision’s celebration of the Crash Bandicoot series’ 25th anniversary.

The PS5, Xbox Series X|S, and PC versions of Crash Bandicoot 4 will come with a host of improvements, including running with a 4K resolution and with 60 FPS; though the Xbox Series S will not be able to run the game at 4K native, instead it will upscale the game to 4K. Aside from 4K 60FPS, the next-gen version of Crash Bandicoot 4 will feature much faster loading times, as well as 3D audio.