Days Gone is coming to PC in Spring 2021 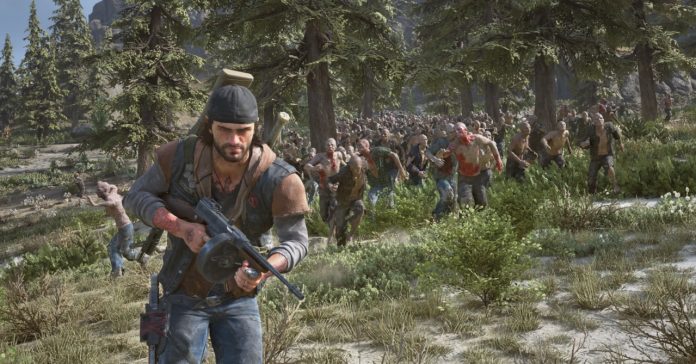 In a recent interview with GQ, Sony Interactive Entertainment CEO Jim Ryan revealed that Days Gone will release on PC in Spring 2021. Alongside Days Gone, a slate of PlayStation exclusives are also releasing on PC sometime in the future.

Days Gone’s release on PC follows the launch of Horizon Zero Dawn on PC last year. The PC release of the game was also rumored last year, but was quickly debunked.

Currently, there’s no word yet on Days Gone’s exact PC release date, as well as which digital platform it will release on. But based on Horizon’s release, expect the game to be made available on Steam and on the Epic Games Store.

With this move, it seems that Sony is open to releasing its roster of first-party titles to players on PC. Though we expect that future titles will be released first on PlayStation, with PC releases coming years down the line.

In case you’re unfamiliar, Days Gone is an action-adventure survival horror game released exclusively on the PS4 back in April 2019. The game was developed by Bend Studio, the creators of the Syphon Filter series. Recently, the game received a patch that enabled it to run at 60FPS when played on the PS5.