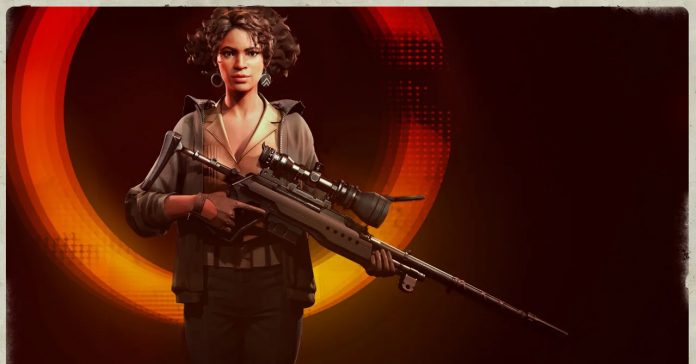 In the recently concluded State of Play stream by PlayStation, ten upcoming PS5 games were highlighted, including Bethesda and Arkane’s Deathloop. First revealed at last year’s PlayStation showcase, Deathloop got a new trailer at State of Play called “deja vu.”

Aside from showing off more gameplay footage, the deja vu trailer gave us a taste of Deathloop’s incredibly sense of style!

If the impressive style of the trailer wasn’t enough to get you excited, the gameplay should definitely have convinced you. From the looks of it, Deathloop is a high-octane, time-bending action game that allows users to wield guns and special powers at the same time.

Based on the trailer, the game looks like a more action focused version of Dishonored as the melee animations and “blink” ability looks straight out of the said stealth series. This comes as no surprise given that the game is being developed by Arkane, the studio behind Dishonored.

The game is described by Bethesda as:

“In DEATHLOOP, two rival assassins are trapped in a mysterious timeloop on the island of Blackreef, doomed to repeat the same day for eternity. As Colt, the only chance for escape is to end the cycle by assassinating eight key targets before the day resets. Learn from each cycle – try new paths, gather intel, and find new weapons and abilities. Do whatever it takes to break the loop.”