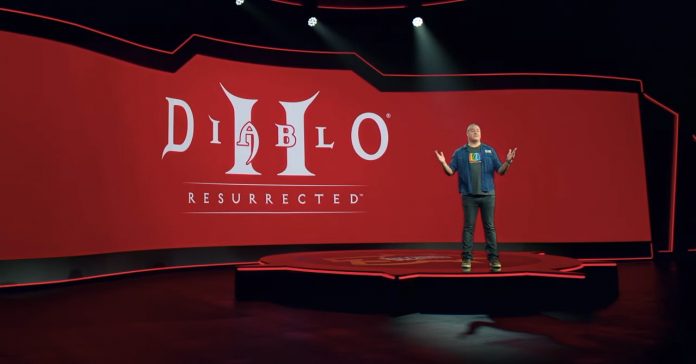 A lot of stuff were announced during the opening ceremony during Blizzcon 2021, but for me of the best things they gave out was the remastered version of a game I believe is a cornerstone in Blizzard’s decorated history and that is Diablo II.

Take a look at the trailer for Diablo II: Resurrected

Not only did they make a complete overhaul from sprite-based graphics to the recent technology that we have today, they also took the effort to make all of the game’s 27-minute cinematics that hardcore gamers know and love by heart, one that the new generation can better appreciate.

No specific launch date is announced yet but expect the game to launch both on PC and major consoles this year (Playstation 4, PlayStation 5, Nintendo Switch, Xbox Series X|S), complete with cross-progression and the game’s expansion – Diablo II: Lord of Destruction. So you can pick-up the game on the platform of your choice.

You can pre-register right now for a chance to take part in the technical alpha right here – https://diablo2.blizzard.com/