You won't be able to upgrade to the PS5 version of FF7 Remake though. 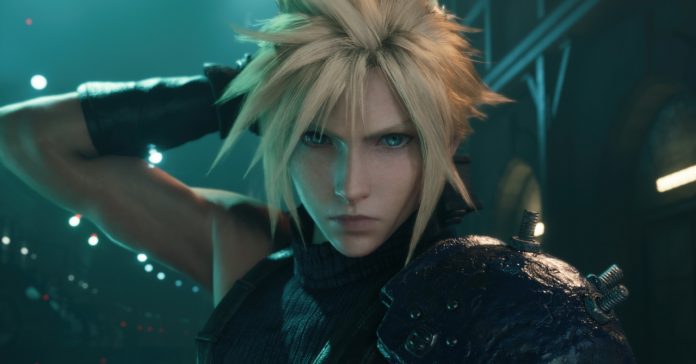 Today saw a lot of Final Fantasy 7 Remake news, including the game’s PS5 version, two FF7 mobile games, and even the release of the FF7 Remake soundtrack on streaming platforms. Now, another big Final Fantasy news has been announced!

Sony has just revealed the PlayStation Plus free games for March 2021, and the highlight game is Final Fantasy 7 Remake! Aside from FF7 Remake, the other free games for March include Farpoint (VR), Maquette (for PS5), and Knack 2 in Asia. Meanwhile, players in the US will get Remnant: From The Ashes instead of Knack 2.

PS Plus members, get ready to explore Midgar and take on the Shinra Electric Power Company as Final Fantasy VII Remake, Knack 2, Farpoint (VR) and Maquette (PS5) are your free games for the month of March!

While the lack of a PS5 upgrade path might not be ideal, it’s still quite a surprise to see such a massive triple-A title be given away to PS Plus subscribers not even a year after release.

- Advertisement -
Previous articleKena: Bridge of Spirits release date announced at Playstation State of Play
Next articleXiaomi announces pricing and pre-order dates of Mi 11 in the Philippines