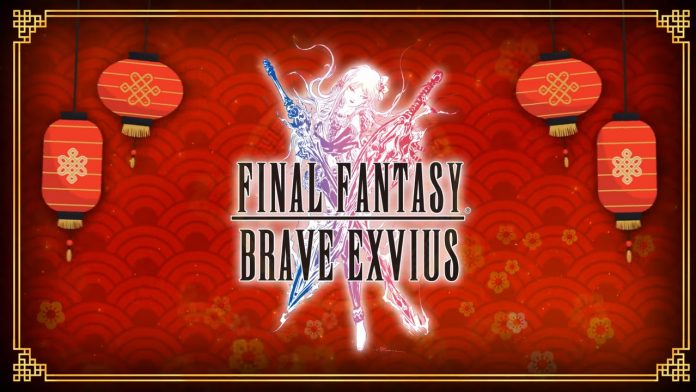 Final Fantasy Brave Exvius has tons of surprises for players to enjoy to welcome the Year of the Ox. In celebration of the Lunar New Year, players can participate in limited time events, collect tons of exclusive rewards, and summon a new limited Unit! 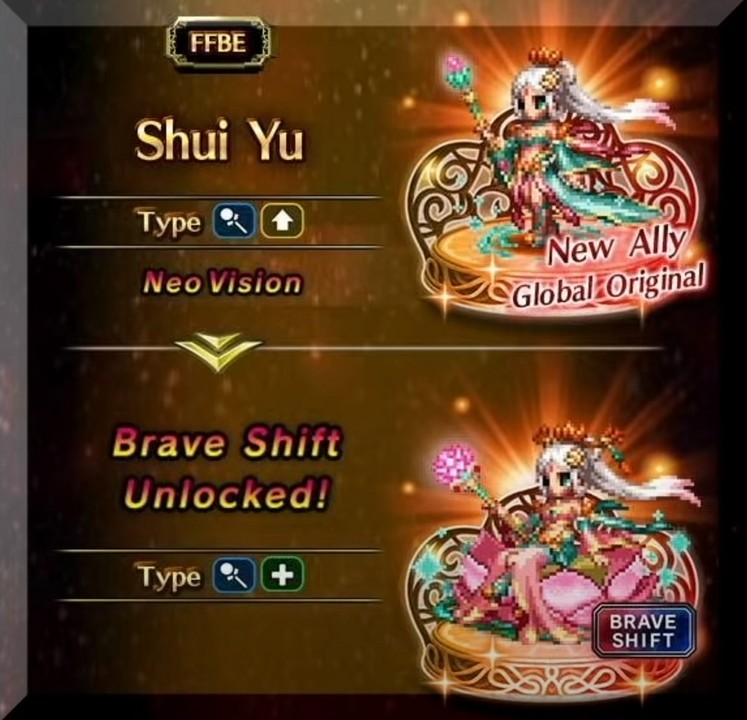 Shui Yu is a Neo Vision Unit that is characterized as a mysterious and a elegant woman who is considered to be a prodigy on her art. She has high affinity with the element of water as she can dish out both damage and decrease the water resistance of enemies with her abilities. 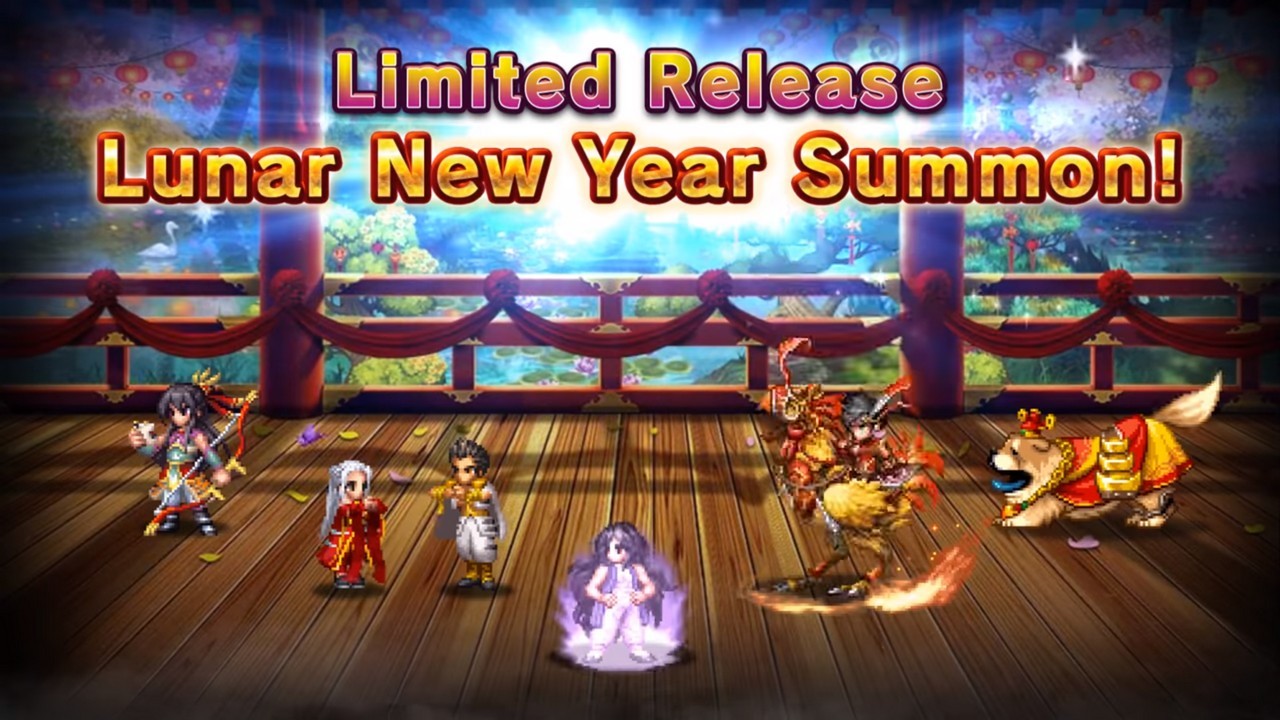 Shui Yu is available for players to summon for a limited time during the event. Also, throughout the event, time-limited characters will return to summon, including: Xuan Wu & Qing Long, Emperor Foo, Qin, Bai Hu & Zhu Que, Chow, Yun, Ang, Yan and Ling. 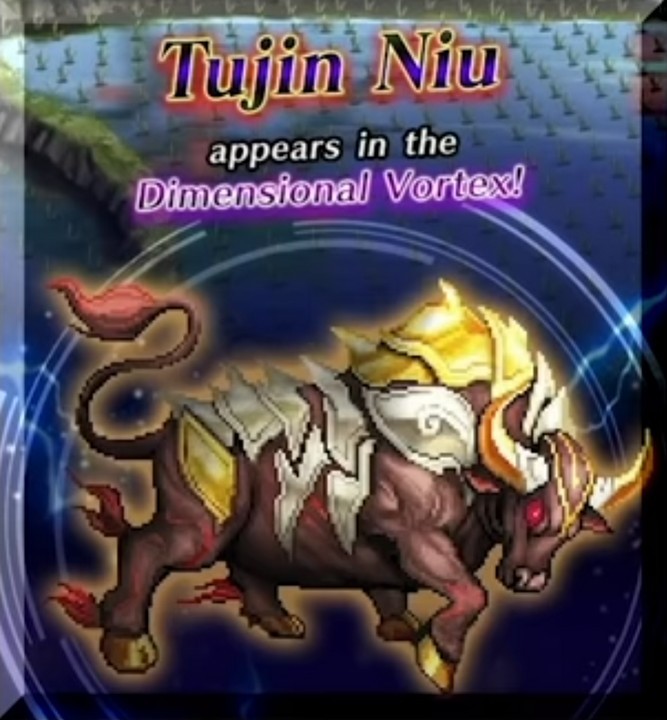 The Event Vortex Dungeon opens and a new powerful boss awaits players! Tujin Niu will grant players bountiful rewards such as a limited-time equipment, EX Tickets, and exchangeable currency to earn tons of rewards during each raid. Challenging the dungeon with special characters like Ang, Chow, and Yun will double the rewards that players can collect.

From today until March 3, players can participate in a mini-game called Lunar Slots de Chocobo. This will let players have the chance to obtain rare items, including a Transcension Pearl, and a 1/10 NV Summon Ticket. Participants must have a Incredibull Slots Token to participate in the mini-game, and these can be obtained from the aforementioned Cattle-clysmic Beginnings event.

If you’re one those players who think that activities during these kinds of events are a bit too grindy, fear not as you can also obtain rewards by just simply logging-in to the game during the event period. Login rewards includes a Lapis, Ascension Pearl, and a Transcension Pearl. They also included a Incredibull Slot Token. 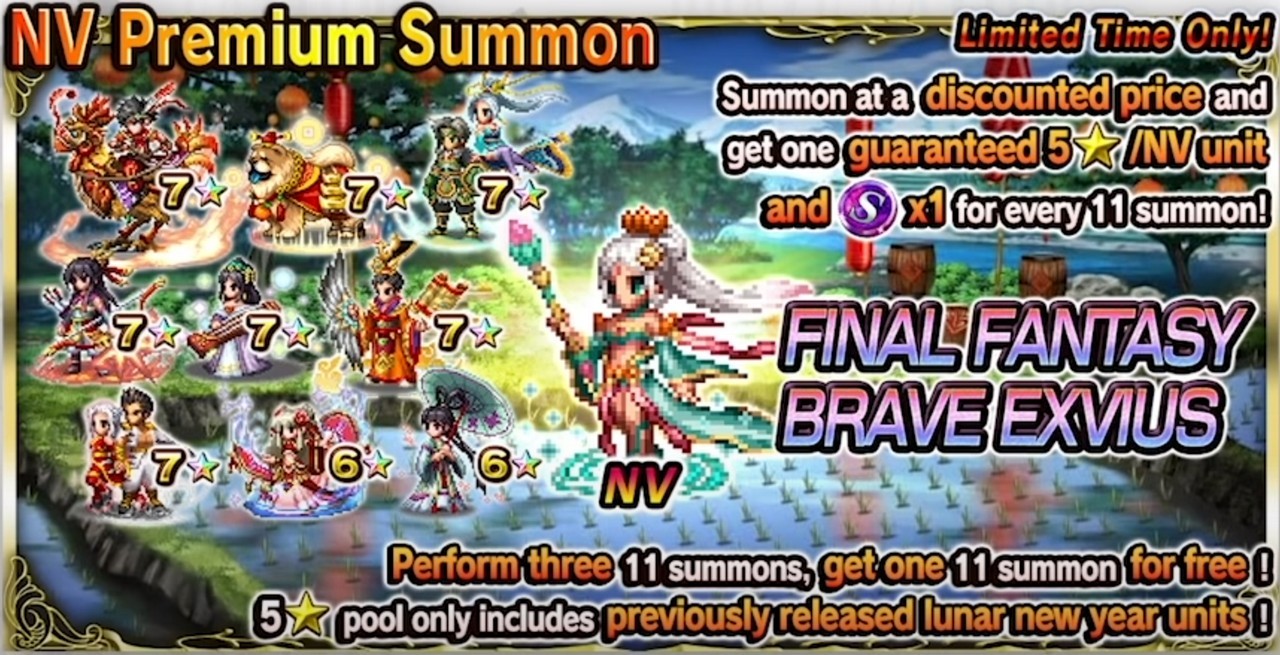 Lastly, players can perform a free summon for every fourth time they do a Multi-Summon in the new Premium NV Summon. This special summon has a 35% higher summon rate for the time-limited 5-star characters that was mentioned above. This gives players more chances to complete the whole batch of returning time-limited units, as well as Shui Yu.

- Advertisement -
Previous articleMSI brings its new line of gaming laptops in the Philippines, all powered by RTX 30 series GPUs
Next articlerealme is offering up to PHP4,000 discounts on phones and accessories this Valentine’s Day