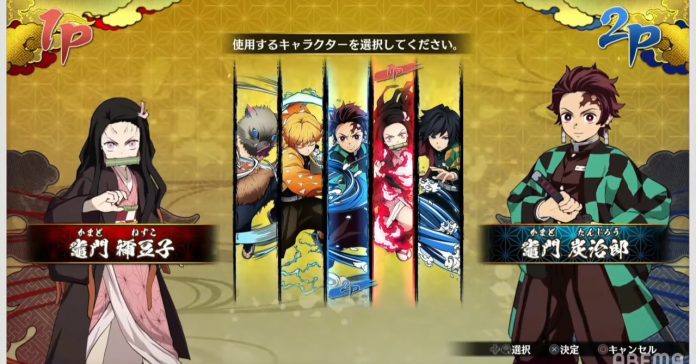 First announced last year, we finally have our first look at gameplay of Demon Slayer: Kimetsu no Yaiba – Hinokami Keppuutan, the upcoming Demon slayer game. The gameplay footage of Hinokami Kepuutan was revealed in the recent second anniversary livestream of the Demon Slayer anime.

Check out the seven-minute gameplay footage shown here (via Gematsu):

The gameplay showcase of the upcoming Demon Slayer game featured five playable characters: Tanjiro Kamado, Nezuko Kamado, Zenitsu Agatsuma, Inosuke Hashibira, and Giyu Tomita. While the demo only featured five characters, there are likely more playable fighters that will be available when the game releases, though there’s no word yet on how many the game’s roster will feature.

Demon Slayer: Kimetsu no Yaiba – Hinokami Keppuutan will release on PlayStation 5, PlayStation 4, Xbox Series X|S, Xbox One, and PC via Steam in Japan sometime in 2021. There’s no word yet on an international release date for the game though.

- Advertisement -
Previous article
How to download your favorite apps on the Huawei Mate 40 Pro
Next article
Zack Snyder’s Justice League gets a new trailer, releases exclusively on HBO Go in the Philippines