Play God of War in the best way possible on PS5. 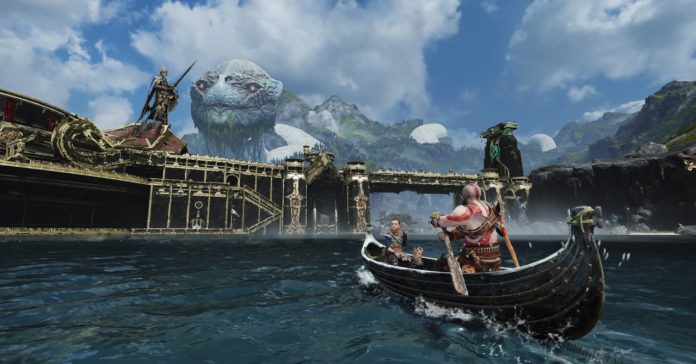 While God of War (2018) for the PS4 is a beautiful game, it is limited to only 30FPS if players want to play in 4K resolution (using Favor Resolution mode), if they have a PS4 Pro that is. Players do also have the option of playing the game at 1080p on the Pro with an uncapped framerate (using Favor Performance), but it does not hit a consistent 60 frames per second.

Soon though, players will be able to play God of War at 4K resolution and at 60FPS on the PS5 as Santa Monica Studio has released a free patch for the game. This new patch gives players an Enhanced Performance Experience graphics option. This option for the game on PS5 features: 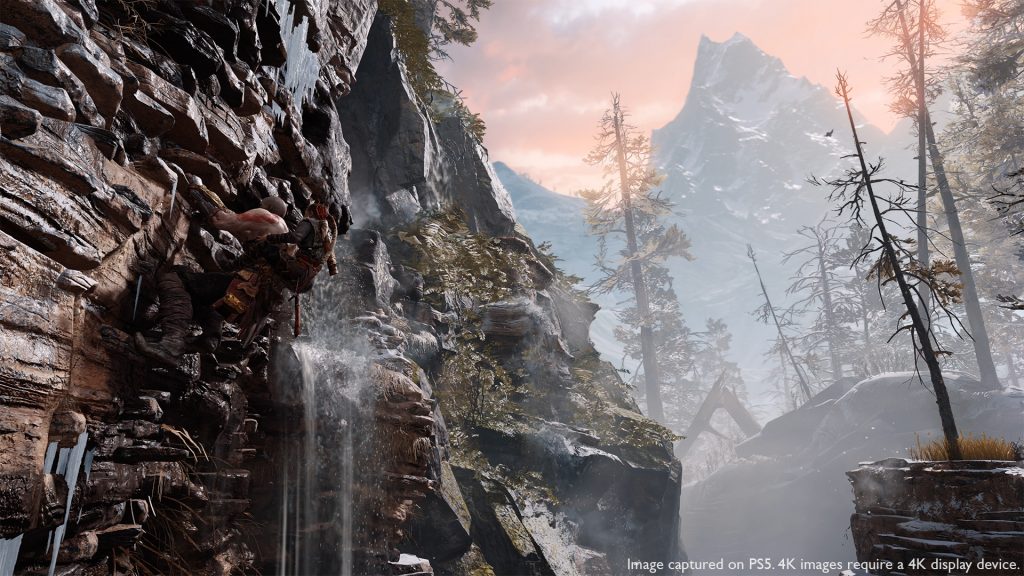 For PS5 owners who are interested in playing God of War, the game is available as a standalone purchase, and as a part of the PlayStation Plus Collection.

- Advertisement -
Previous article
Chaos in Akihabara as gamers scramble to get their hands on PS5 consoles
Next article
Mass Effect: Legendary Edition releases this May on PC and consoles