Hearthstones enter the new year with lots of content on the way. 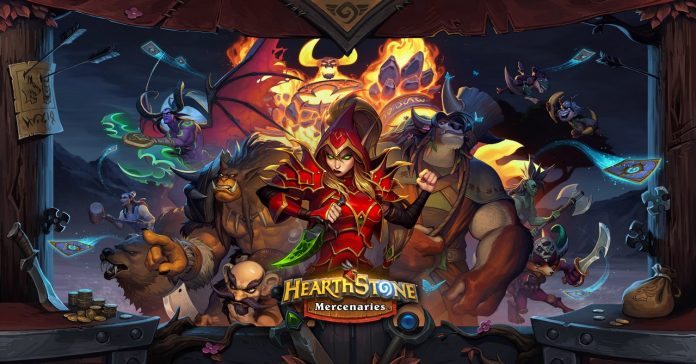 Soar higher into new horizons as Hearthstone enters the Year of the Gryphon. This new calendar will introduce huge changes along with a new expansion called Forged in the Barrens. This expansion will bring more thrill and diversity to the playstyle of players with its over a hundred new cards that are inspired by the iconic brave warriors of the Horde straight from the World of Warcraft series. 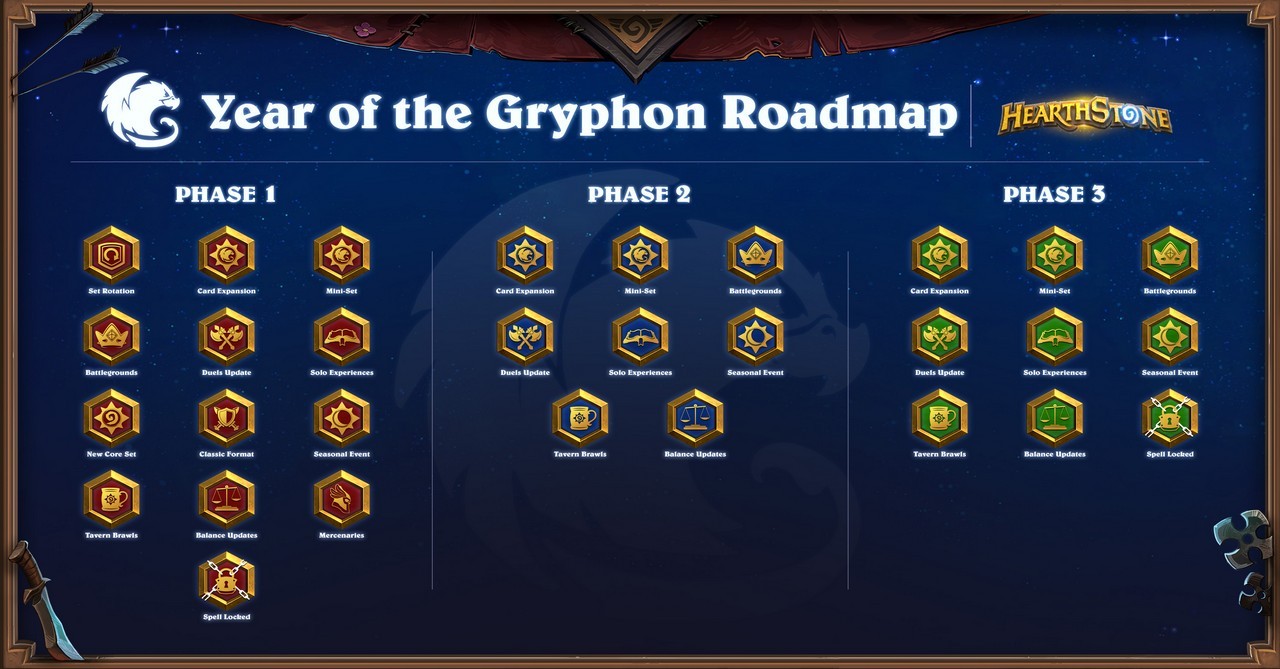 Year of the Gryphon also updates the Core sets by replacing the current Basic and Classic sets. The new Core set will consist of 160 class cards and 75 neutral cards, which will reimagine the Legendary fearsome dragons from Warcraft: Deathwing, Malygos, and Ysera in their minion forms. These carefully selected cards will give enough new excitement to gameplay that will appeal to both beginners and veteran players of the current format.

The launch of this new Core set will also bring the new Classic format, allowing players to go back in time to the era when Heartstone began back in 2014. This format supports all of Hearthstone’s original cards from its early iteration. The classic format will have its very own rewards and ranking ladder, making it a great choice for those who loved the classic Heartstone from 2014.

Meanwhile, the Forged in the Barrens Expansion set calls the Horde from World of Warcraft. Introducing over 135 new cards that are inspired by the rich characters from the vast story of World of Warcraft, this expansion set promises to shake up the game as it introduces not only new Keywords and game mechanics, but also 10 Legendary Mercenary minions that will represent each of Heartstone’s class units. Players can follow their tale as the Year of the Gryphon unfold throughout the year.

Players can pre-purchase bundles to start their climb when the new expansion gets released, and each comes with its perks for players to enjoy:

Year of the Gryphon not only introduces new cards, but it will also challenge players to a new game mode called Hearthstone Mercenaries. So keep your eyes peeled when this new single-player game mode appears this year.