The game releases on PlayStation and PC this August. 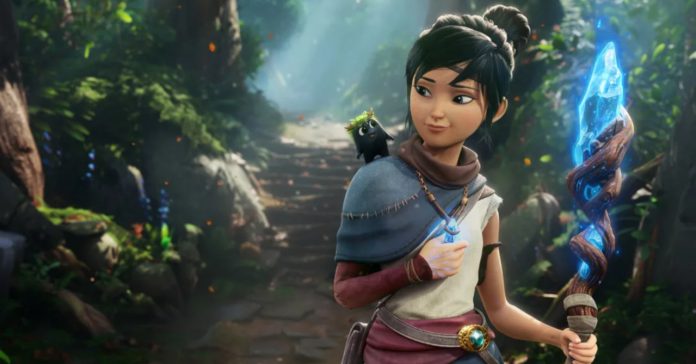 We finally have a release date for Ember Lab studio’s action-adventure game, Kena: Bridge of Spirits which was revealed in February 2021 State of Play. Kena is coming to PS5, PS4, and PC on August 24, 2021.

The game’s release date was revealed alongside a new trailer which gave us a closer look at its world, Kena’s journey, new characters, and combat against various enemies of the forest.

The game was initially planned for release in March 2021, but because of the pandemic, its release was moved to August 2021.

Along with the new trailer and release date reveal, Ember Labs also announced the pre-order bonus to customize your spirit companion. 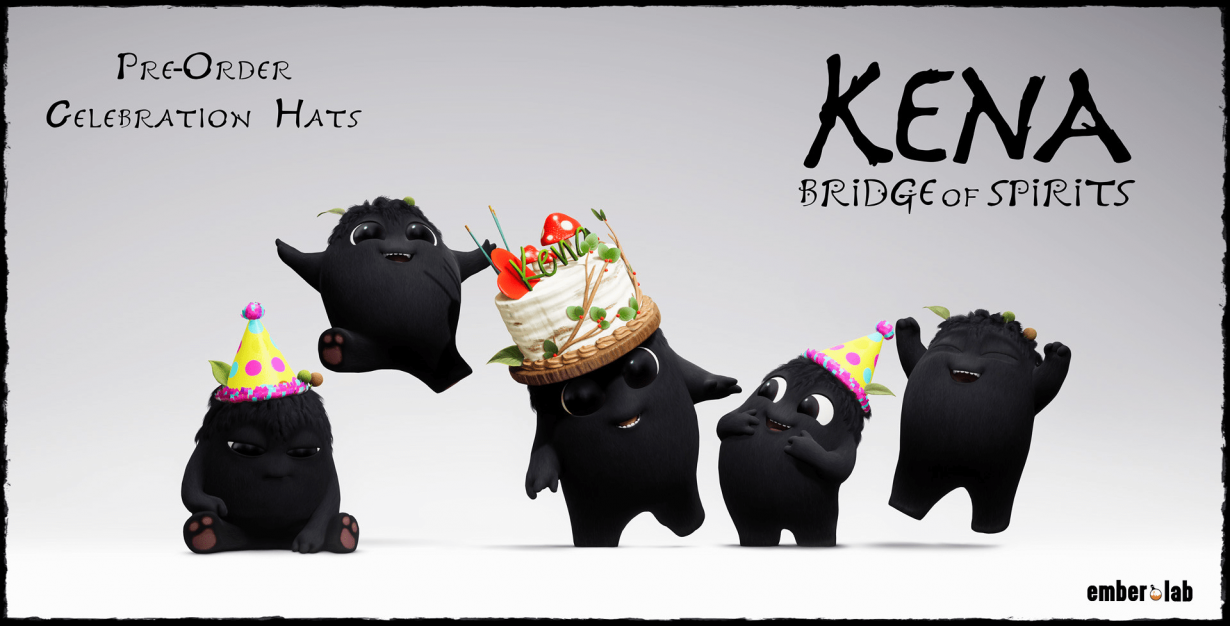 They also announced prices for both the game’s Standard, as well as Digital Deluxe Edition which includes an exclusive bonus. 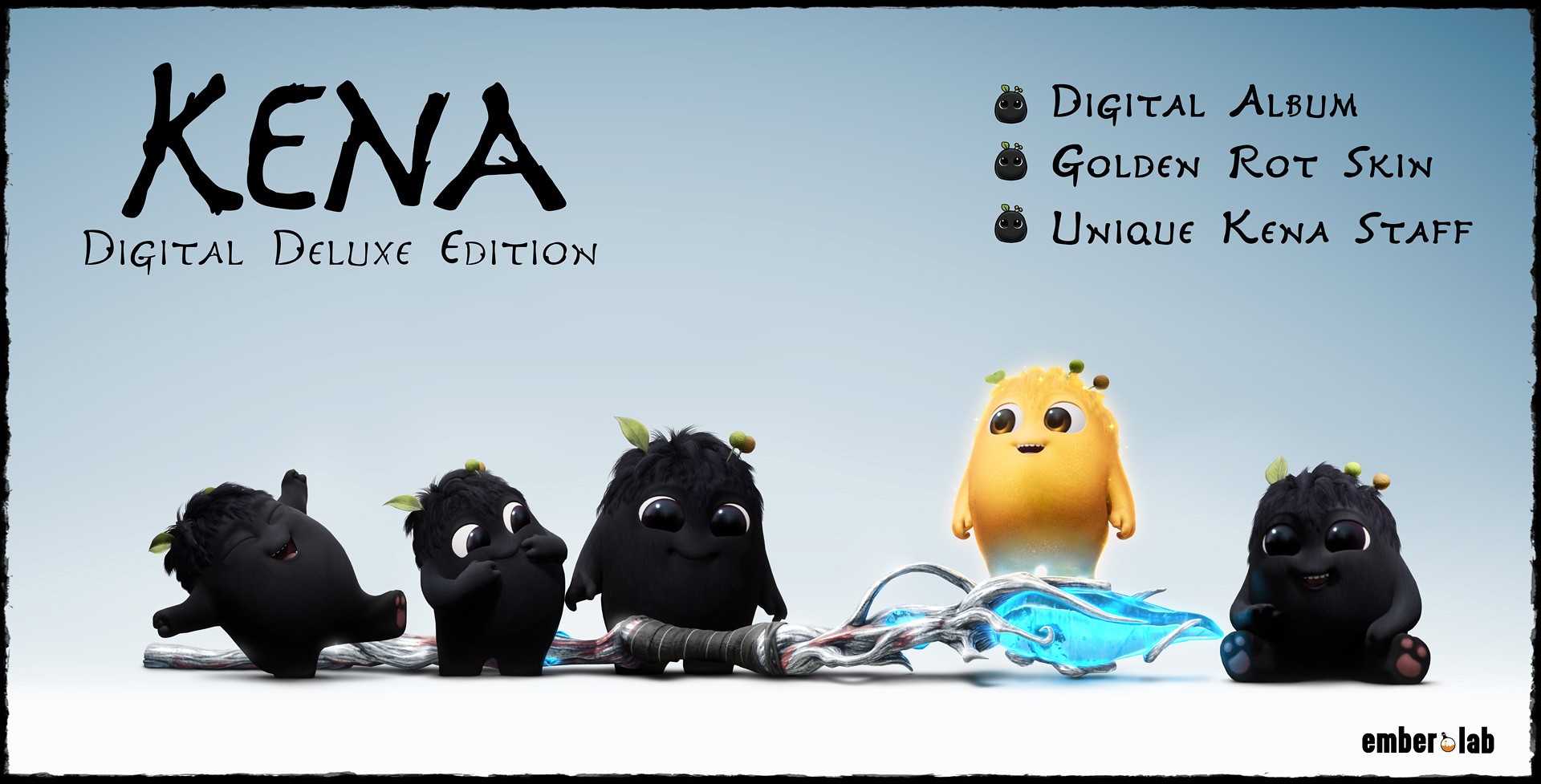 The prices are as follows:

Whichever version you buy, you are automatically entitled to a digital copy of the game for both the PS4 and PS5.