Little Nightmares II is available now on PS4, Xbox One, Switch, and PC 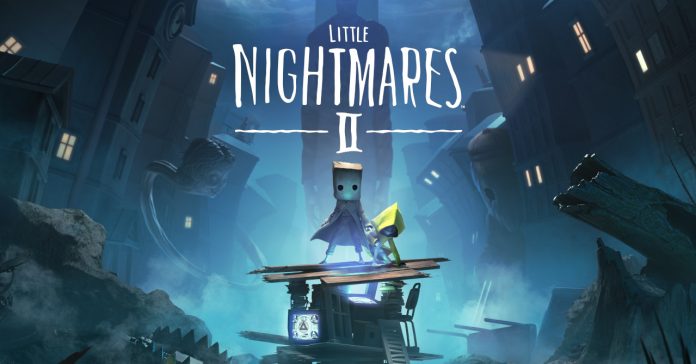 Nearly four years after the release of the first installment, Tarsier Studios’ horror puzzle-platformer Little Nightmares 2 is available now on PS4, Xbox One, Switch, and PC via Steam. While the game’s PS4 and Xbox One versions are playable on PS5 and Series X|S respectively, a dedicated next-gen version of the game will release later this year.

As a sequel to the first Little Nightmares, Little Nightmares 2 retains the base gameplay and creepy atmosphere of its predecessor. In this game though, players will take on the role of a new character named Mono who will be accompanied by the first game’s protagonist, Six.

Little Nightmares 2 is described by Bandai Namco as:

“Little Nightmares II is a suspense-adventure game in which you play as Mono, a young boy trapped in a world that has been distorted by the humming transmission of a distant tower. With Six, the girl in a yellow raincoat, as his guide, Mono sets out to discover the dark secrets of The Signal Tower and save Six from her terrible fate; but their journey will not be straightforward as Mono and Six will face a gallery of new threats from the terrible residents of this world.”

Not sure if you should buy the game? A Little Nightmares 2 free demo is available on PlayStation 4, Xbox One, Nintendo Switch as well as on Steam for PC.