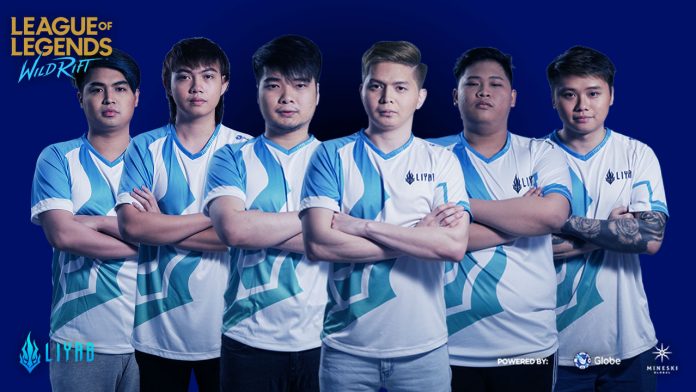 Liyab, the professional esports team of Globe, along with Mineski, was one of the eight teams that were invited to join the prestigious tournament. 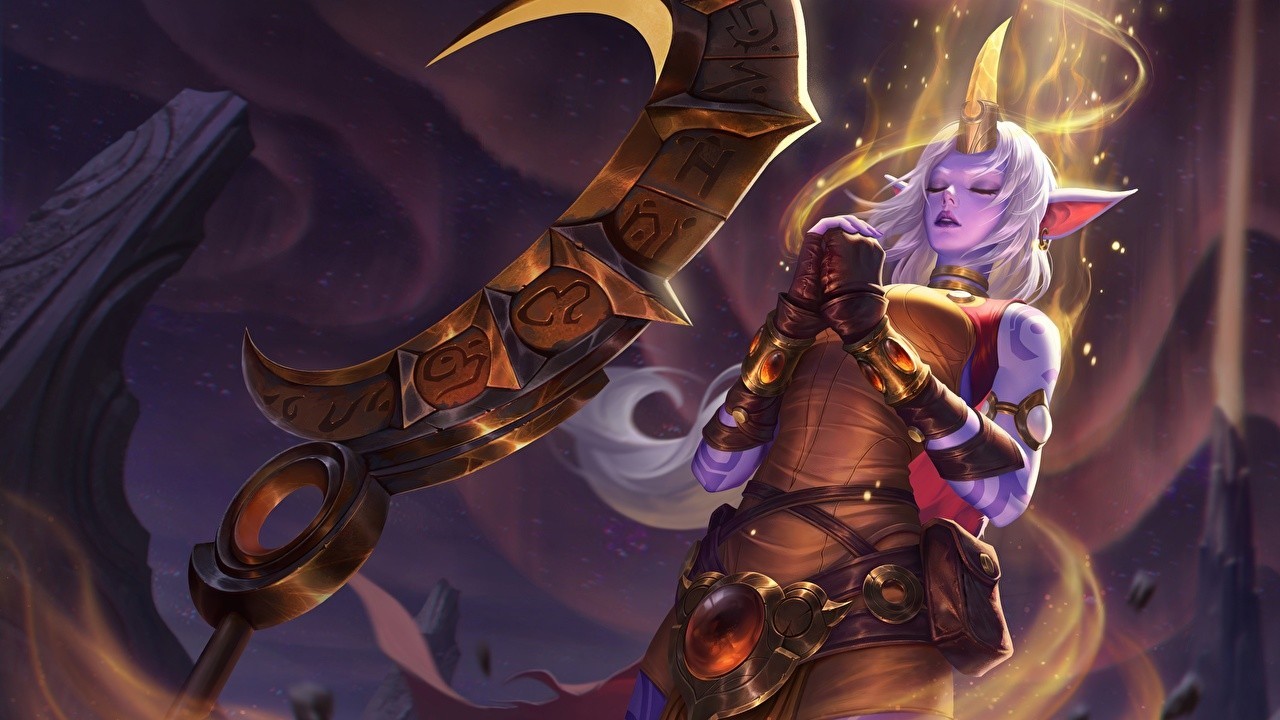 “Although we placed 3rd in this preseason tournament our team is making the necessary adjustments to be better. This tournament is a great exposure to the team as we gear up towards the Wild Rift ICON Series Preseason coming in March. We hope you continue to support us.” 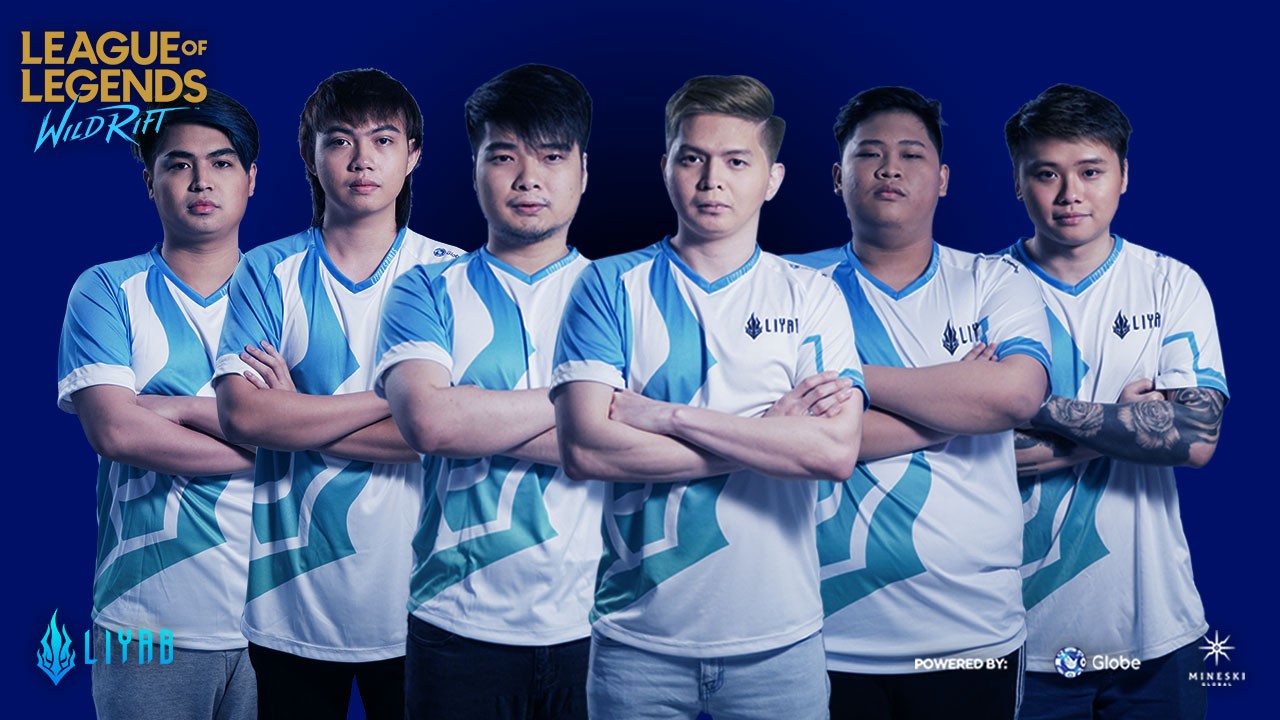 With their Wild Rift Frontier Contenders 2021 Tournament win, the team is now gearing up to compete in various community events leading up to the Wild Rift ICON Series Pre-season which will happen on March 20, 2021.

League of Legends: Wild Rift is available now for free on Android and iOS.