Everything you need to know.

League of Legends: Wild Rift patch 2.1 is now live and with it comes its biggest event to date. Coinciding with the Lunar New Year, the game will feature a limited-time “Lunar Beast” event, which will run from February 4 to March 3.

During that time, players can purchase skins in the store that are tied to the event:

The meat of the event though is at the HEADQUARTERS. Starting now, players can participate by completing challenges and level up all of the 5 ancient Relics, which are the items owned by one of the event’s five champions. Doing so will net you Lunar Tokens which will be used to unlock rewards that are only available during the event.

Below is a breakdown of  all the weapons as well as the objectives needed to get the Lunar Tokens. Except for the Lunar Bear, you can only choose and equip 1 weapon at a time (making the challenges active) but you can freely switch items as often as you want if you feel like you are having difficulty with a particular challenge.

Here’s what you can redeem with those Lunar Tokens, which includes skins, poses, emotes and even iconic champion couple Xayah and Rakan, both of which will roll out on February 12.

*Not all items will be readily available for purchase though as they will probably slow-feed it to us but as of this post, here’s what you can get: 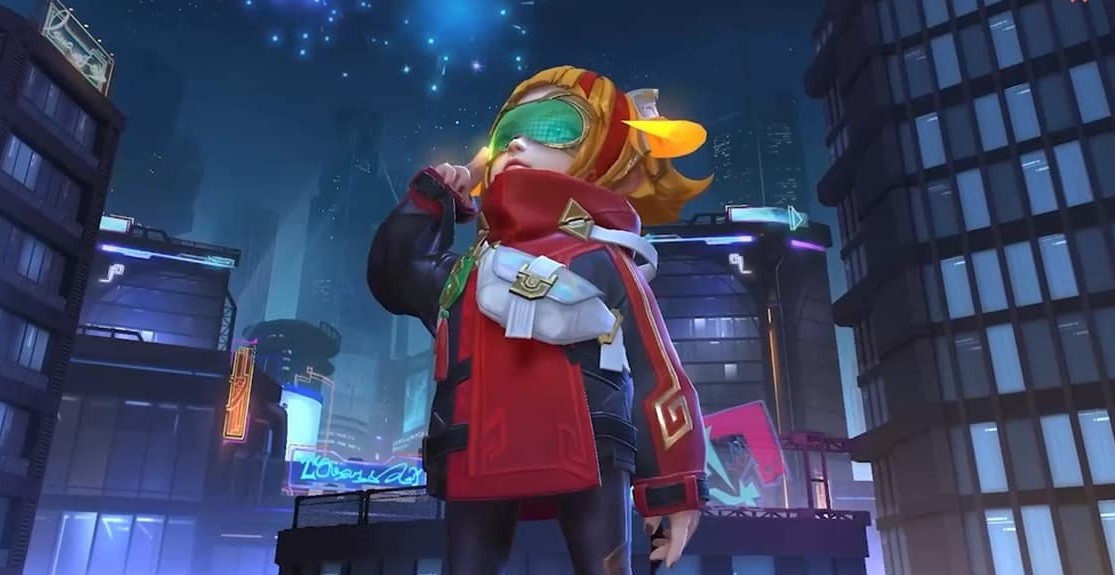 Expect new missions to open once the “Lunar Lovers” mini-event event goes online on February 12 but for now, this should keep you busy on the Rift.