Magic: The Gathering expands its realms with Lord of the Rings and Warhammer 40k

Expect other properties to come with 'Universes Beyond'.

In a rather surprising bit of news, tabletop giant Wizards of the Coast just announced two huge franchises coming to Magic: The Gathering, arguably the most popular collectible card game in the world.

The two properties announced were J.R.R Tolkien’s The Lord of the Rings and Warhammer 40,000, both of which have had success in the tabletop industry – touching genres in the tabletop, card and fantasy/ sci-fi novel department.

Here’s what Wizards of the Coast has to say about this exciting dream collaboration:

We are all fans of these other universes. Many of us imagined what it might be like to play a game of Magic with Gandalf the Grey, sketched out how we might translate the One Ring to Magic, or wanted to build a deck around the mighty Space Marines. In many ways, Universes Beyond is us living out those dreams of our own.” 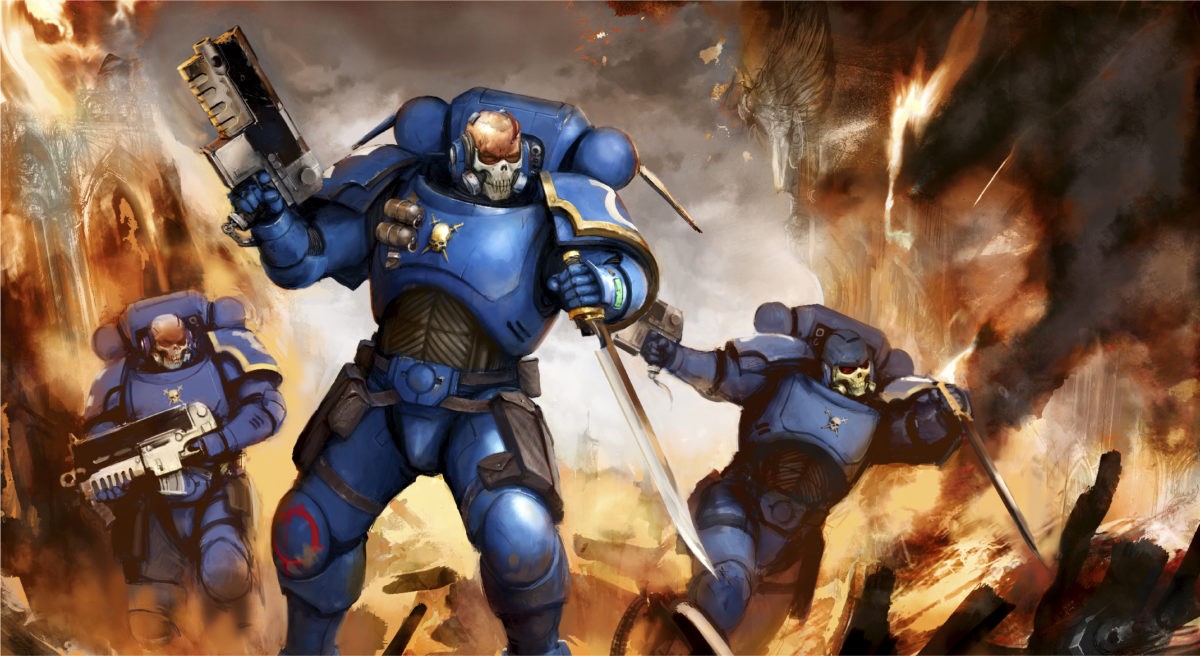 “Universes Beyond products will generally be sold in all Magic channels—these will not be strictly Secret Lair products. The Warhammer 40,000 Commander decks, for example, will be available everywhere we currently sell Commander decks, as will The Lord of the Rings product. We may occasionally do associated Secret Lair products related to the main release, like the Secret Lair Godzilla lands when Ikoria: Lair of Behemoths came out. There will also be the occasional standalone product like The Walking Dead, but the intention is to typically make Universes Beyond as available as any other Magic product.

That said, Universes Beyond cards will not be Standard legal. We strive to make Magic cards that are widely useful, but Universes Beyond will be above and, well, beyond our normal Standard releases. So nothing much is changing with our normal cadence of releases for Standard. This is purely a cool thing we’re doing in addition to all the other cool things we’re already doing.” 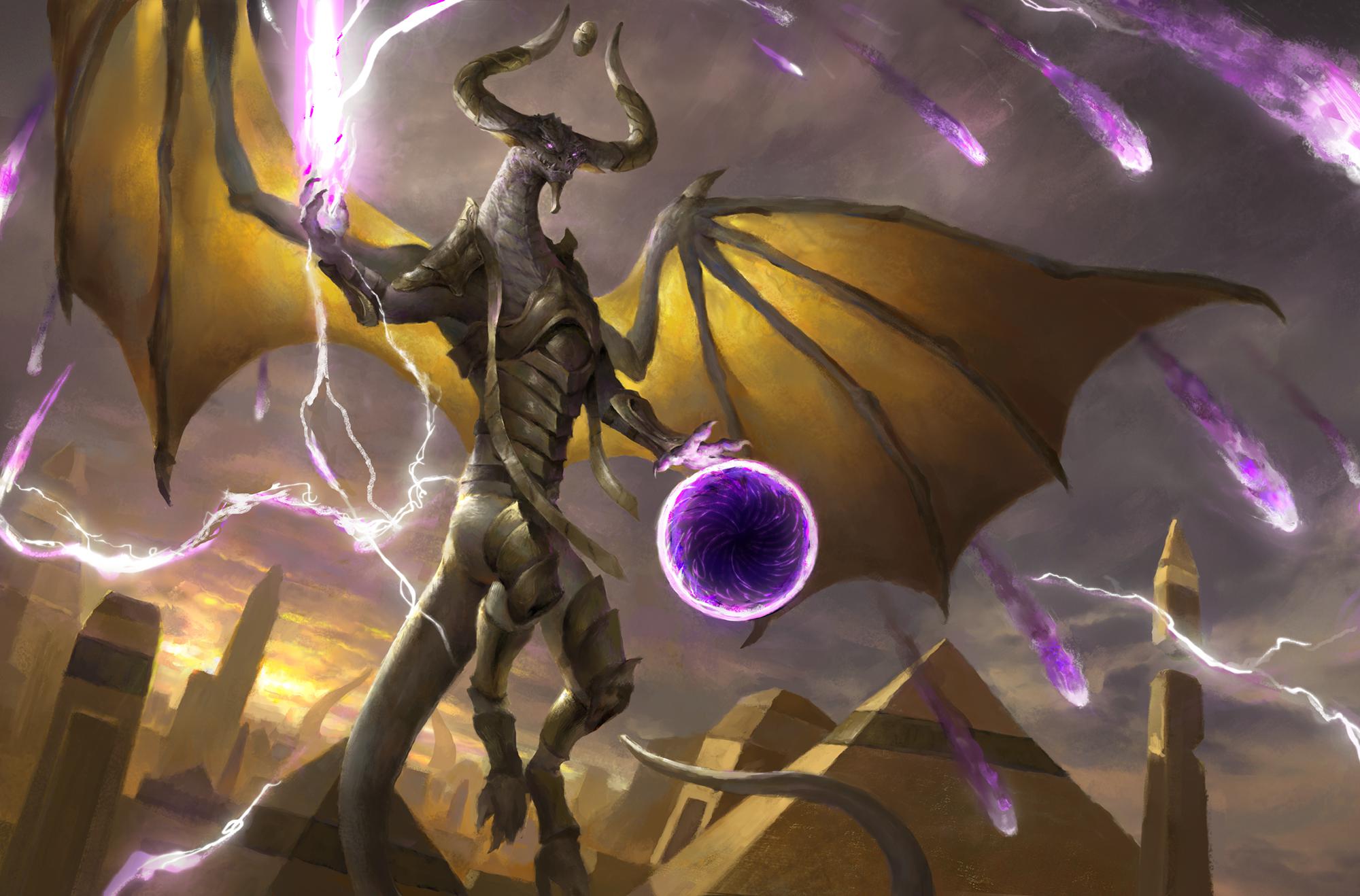 Sadly, as mentioned above the expansions/franchises mentioned will not be standard-legal (cards that can be played in the current rotation) but since they also announced that Commander or EDH sets will come out and focus around them, its a safe bet that you can use the cards for that format, which is personally my favorite way to play the game.

After the announcement last year for Dungeons and Dragons being injected into the world of Magic: The Gathering, I’m really excited that they are slowly expanding their realms to other icons in the business that I also personally love. I can’t say the same for my wallet though.

Source: Wizards of the Coast’s official Magic: The Gathering website