Mass Effect: Legendary Edition releases this May on PC and consoles

The collection is more than just a remaster! 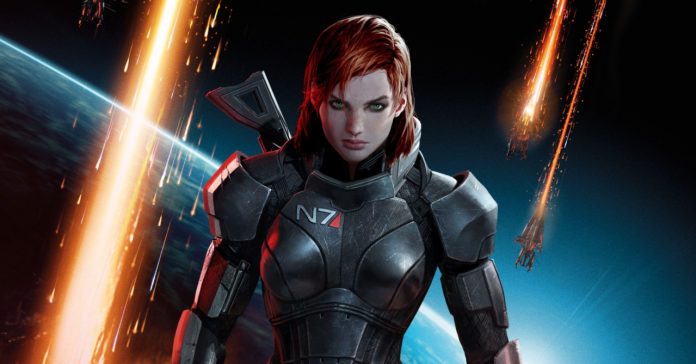 Though calling it a remaster is underselling the game as the Legendary Edition not only enhanced the trilogy to 4K, it also brings enhanced visuals, textures models, UI, and more to the classic Mass Effect games. This release will also feature rebalanced weapons, as well as improved Mako controls for the first Mass Effect game.

Aside from the three titles, this collection will also include most of the single player DLCs released for the Mass Effect trilogy, including:

Mass Effect: Legendary Edition will release on PS4, Xbox One, and PC on May 14, 2021. The game will also be playable on the PS5 and Xbox Series X|S via backwards compatibility.

For more on the game, check out EA’s official page.