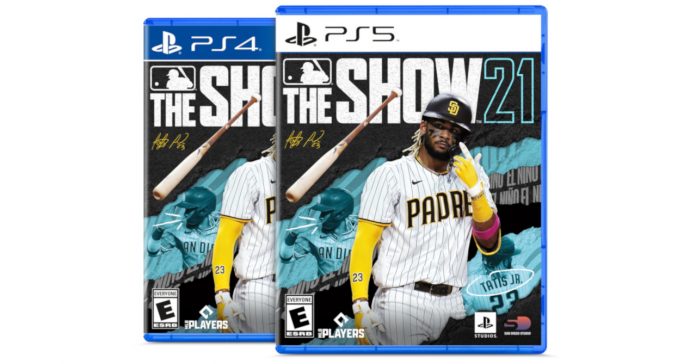 Sony Interactive Entertainment Singapore (SIES) has announced that MLB The Show 21 will release in the Philippines on April 20, 2021. The game’s Standard Version will be priced at PHP 2,990 for PS4 and PHP 3,490 on PS5.

Take note, PS4 Standard Editions of MLB The Show 21 will not have an upgrade path from PS4 to PS5.

Along with the game’s physical disc version, the game is also available for pre-order now via the PlayStation Store. 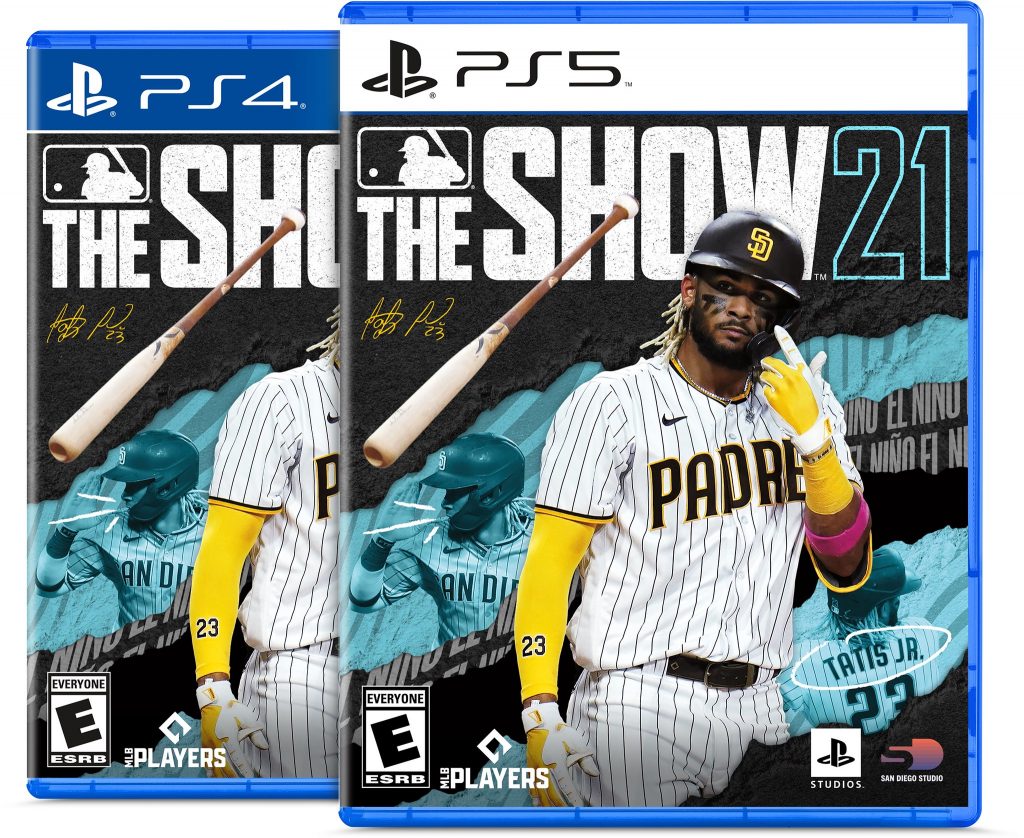 In case you’re unfamiliar, MLB The Show 21 is the official video game of Major League Baseball, and it is developed by Sony’s San Diego Studios. The latest installment has the following highlight features:

While MLB The Show has long been a PlayStation exclusive, this new installment is the first in the series to release on Xbox. Specifically, the game will also release on Xbox Series X|S and Xbox One.