MSI brings its new line of gaming laptops in the Philippines, all powered by RTX 30 series GPUs 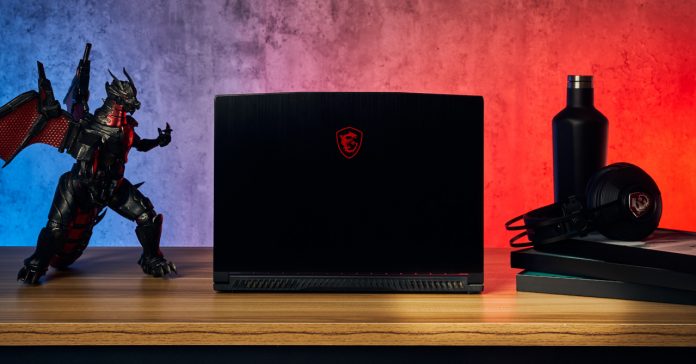 Revealed last month at CES 2021, MSI has finally announced that its new lineup of gaming laptops is coming to the Philippines. MSI’s new gaming laptop line will feature the latest hardware, including Intel Core processors and NVIDIA RTX 30 series GPUs.

First up, we have the MSI GE Raider series consisting of the GE66 and GE76 Raider. This line of gaming notebooks are designed to play the latest triple-A titles at high settings thanks to the latest Intel Core i7 processor and NVIDIA RTX 3080 graphics card. The GE Raider line also pack Mystic Light and an RGB gaming keyboard for a flashier look. 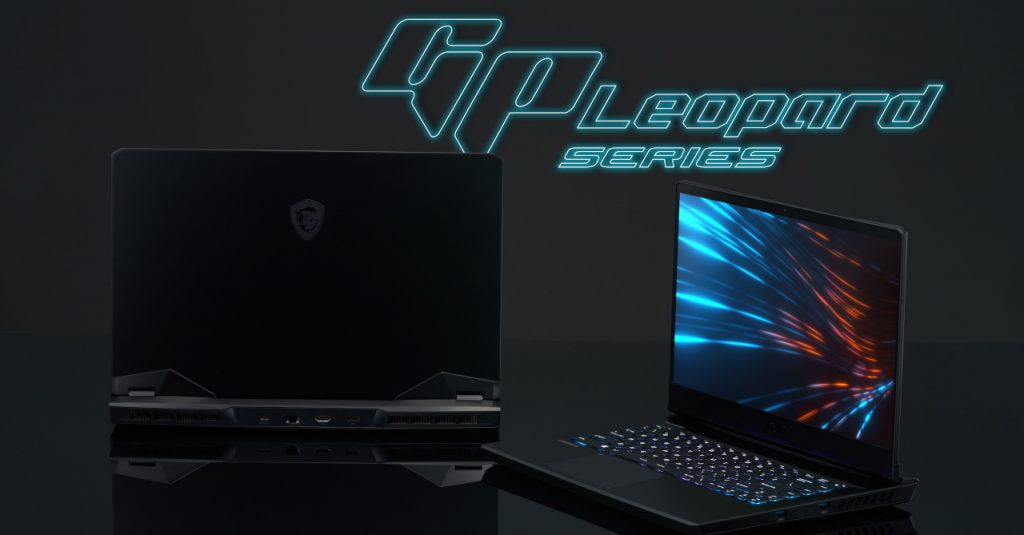 Next up is the GP Leopard series featuring the all-new GP66 & GP76 Leopard. These laptops pack up to GeForce RTX 3080 graphics and the latest Intel Core i7 Processors. And while they are plenty capable for gaming, the GP Leopard series is also designed for everyday work and application-heavy requirements, making them great partners for engineers, architects, and creatives. 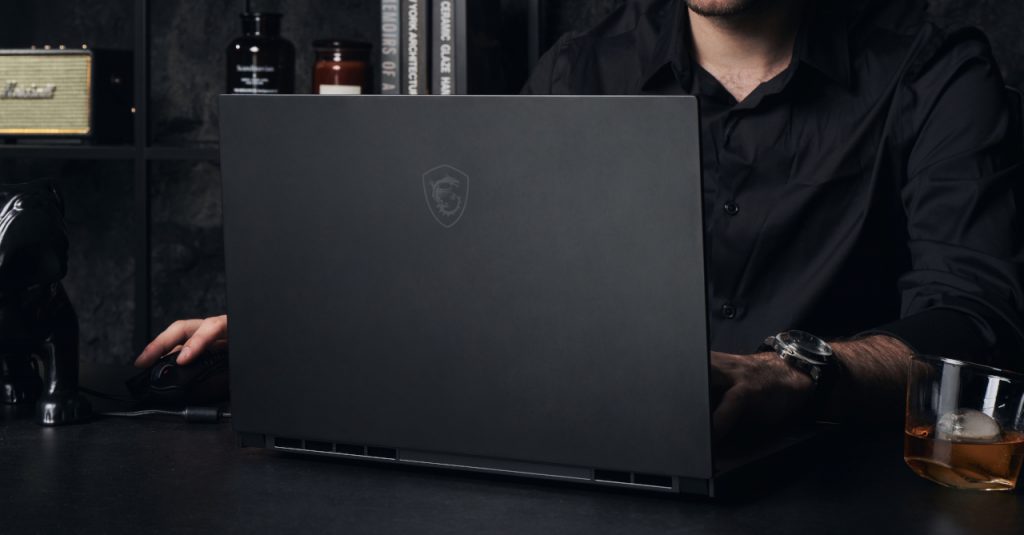 For gamers looking for a more low-profile design, MSI has the refreshed GS66 Stealth. This laptop has a sleek design and a slim chassis, all while packing an GeForce RTX 30 series GPU and an Intel Core i7 CPU. The laptop also has 300Hz IPS-level display, and a 99.9Whr battery capacity to complement its powerful internals. 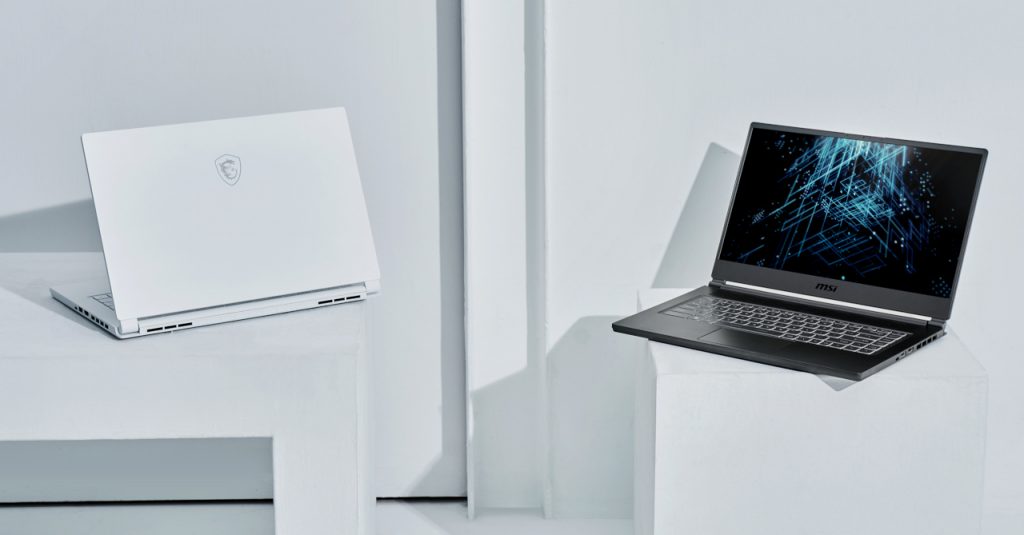 Finally, we have the Stealth 15M–MSI’s thinnest 15-inch gaming laptop to date at only 16.15mm thin and 1.7kg light. In spite of being incredibly slim and light, the Stealth 15M manages to pack an 11th Gen Intel H series processor and an RTX 3060 with Max-Q design.

Here’s a rundown of the specific specs and prices of the new MSI laptops in the Philippines: 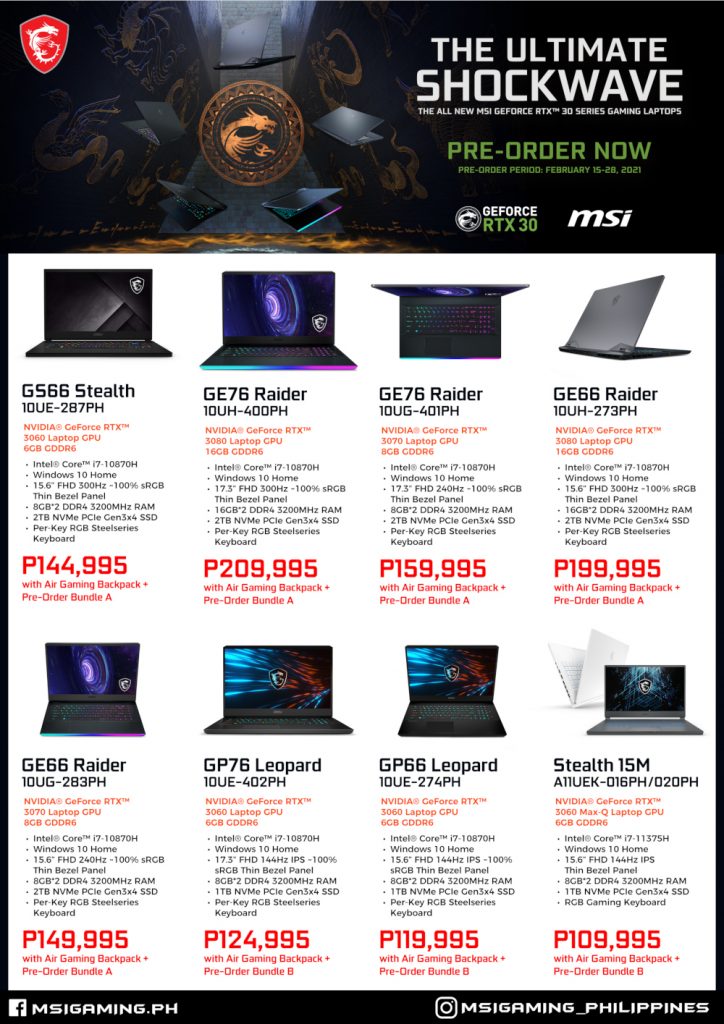 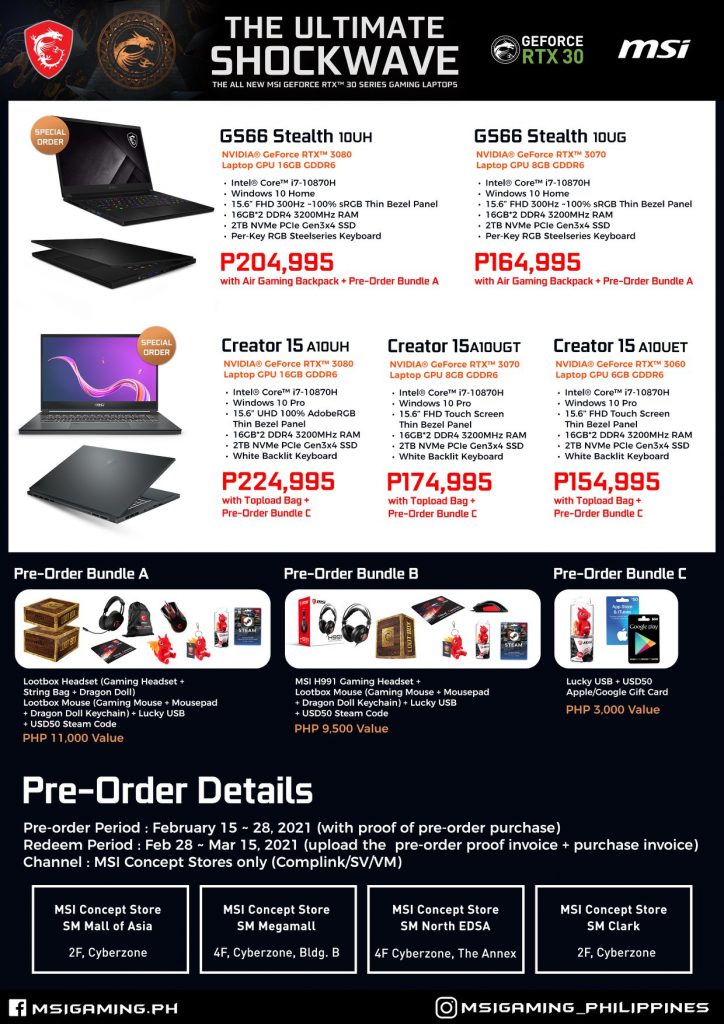 To know more about MSI’s new gaming laptop lineup, visit https://ph.msi.com/. Order any of these laptops from February 15-28, 2021 and get a pre-order benefit worth PHP 11,000 that includes MSI official merchandise and gaming accessories. Visit www.facebook.com/MSIPhilippines for more information.