Overwatch 2 is shaping up to be a major overhaul to the game! 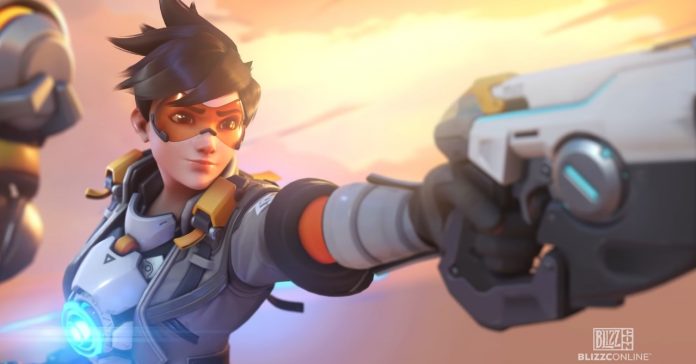 While an official release date for the game has yet to be announced, Blizzard revealed lots of new details on Overwatch 2 at a Behind the Scenes during Blizzconline 2021. The new info regarding the game include numerous gameplay changes, added maps, Story/Hero Missions info, the new hero progressions system, and more!

Check out the Behind the Scenes of Overwatch 2 here:

Don’t have time to watch the full video? Here’s a quick rundown of the biggest reveals:

Aside from gameplay details, the Overwatch team also revealed more new looks for several Overwatch characters. Check them out here:

Now you have my attention.

The futurist femme-fatale Widowmaker gets a new look for Overwatch 2. pic.twitter.com/v69CP14OV9

Buckle up, this gunslinger’s loaded!

Currently, there’s no word yet on when Overwatch 2 will release. There’s also no announcement yet on which specific platforms the game will release on.

For more info on the game, visit: overwatch2.playoverwatch.com.