Expected to release at the end of the year. 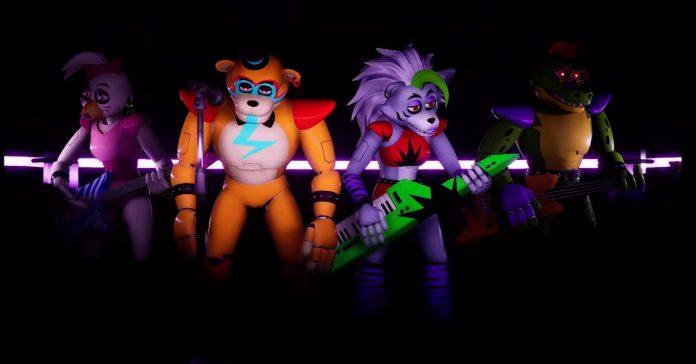 As the game will release on next-gen consoles such as the PS5, the new FNAF game features much improved graphics, all while retaining the eerie atmosphere of the other entries in the series.

While the new trailer gave us a glimpse at what to expect, there aren’t many details yet from the developers. Though they did reveal some interesting info in a PlayStation Blog entry. For one, the game will be set in the “Mega Pizza Plex” which is a much bigger location than the original Freddy Fazbear’s Pizza.

No specific release date yet has been announced, but it is said that the game will come out at the end of the year for the PlayStation 4, PlayStation 5, and PC. The game will also release on other consoles a couple of months after the initial PlayStation and PC launch.