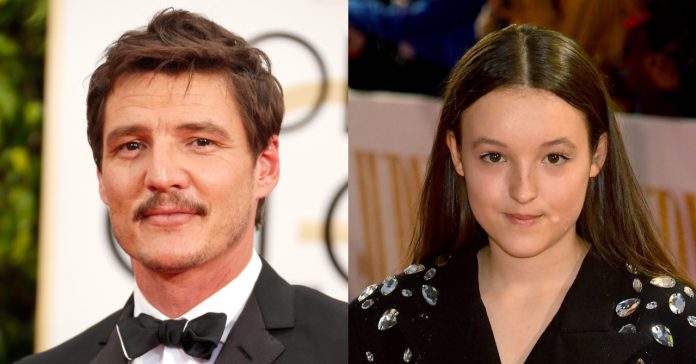 Following the series’ announcement last year, the two main stars of HBO’s upcoming The Last of Us TV series has been announced! Taking on the role of Joel is none other than Pedro Pascal (of The Mandalorian and Game of Thrones fame) while Ellie will be played by Bella Ramsey (Lyanna Mormont from Game of Thrones). 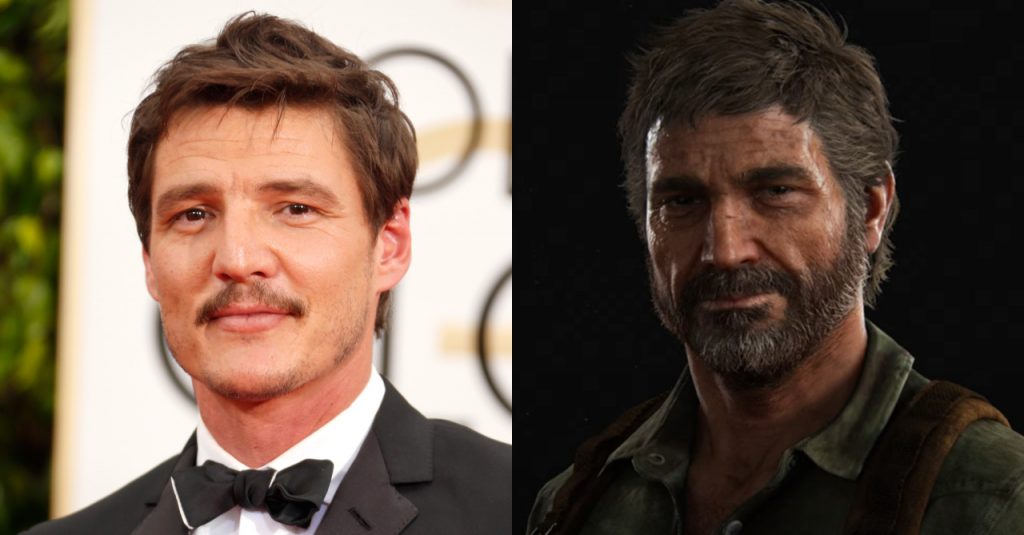 Pedro Pascal as Joel is a bit of a surprise, after all, Pascal is the star of ongoing mega-hit series, The Mandalorian. Even though he might not be the first actor that pops into your head when you think of Joel in the game, Pascal has the acting chops for it, not to mention that he is a massive draw thanks to his various TV and movie roles. 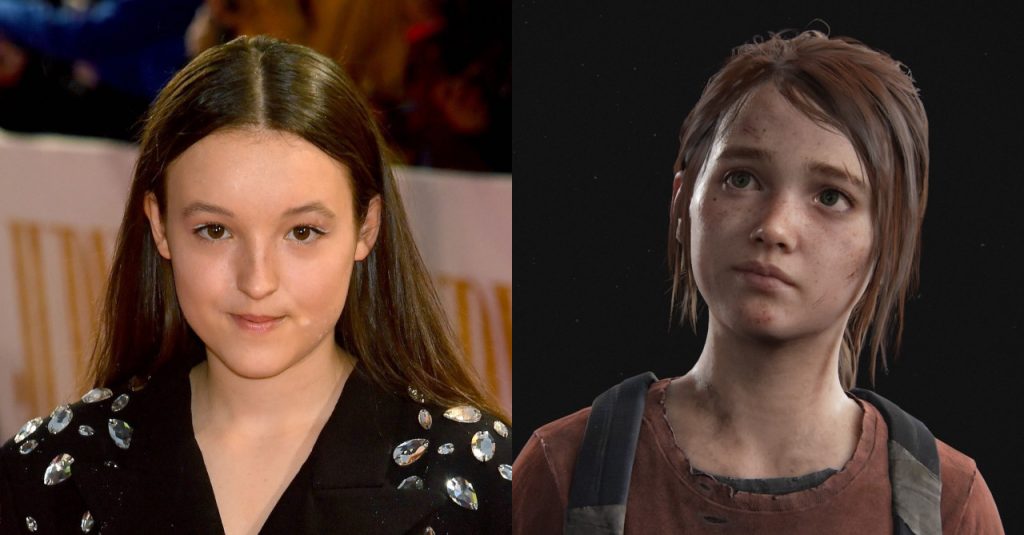 Meanwhile, Bella Ramsey as Ellie is also a promising fit. After all, Ramsey did steal the show in Game of Thrones as the tough and headstrong Lyanna Mormont.

In case you’re unfamiliar, HBO’s The Last of Us is an upcoming series based on Naughty Dog’s game of the same name. The series will be headed by Craig Mazin (of Chernobyl fame) and Neil Druckmann (director and co-creator of The Last of Us game series).

Currently, there’s no word yet on a release date for the series.

- Advertisement -
Previous articleOPPO Reno 5 (4G) First Impression | Are you ready for you close up?
Next articleMSI brings its new line of gaming laptops in the Philippines, all powered by RTX 30 series GPUs