The new update brings a wealth of new content and game enhancing features. 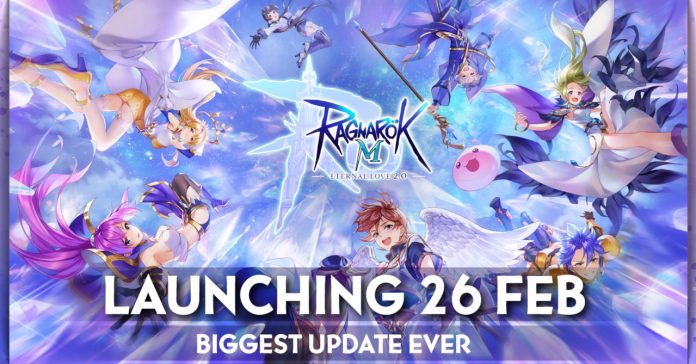 The new RO 2.0 update for the hit mobile RPG Ragnarok M: Eternal Love is now live! This new update is the biggest one yet for Ragnarok M, and it brings a wealth of in-game content, as well as various game enhancing features.

One of the biggest additions to this update is the new map, Eclage, as well as the questlines that go along with it. In this map, players will embark on an epic new journey in this land of pixies, where they will become embroiled in a conflict between factions vying for control while encountering various dangers in the mind-bending realm known as the Palace of Beauty.

Aside from the new map, the update also brings the Ninja, a new class that users sword and shuriken attack along with ninjutsu spells. This class is a versatile one, with adventurers being able to adapt their style to either dispatch enemies or help teammates. 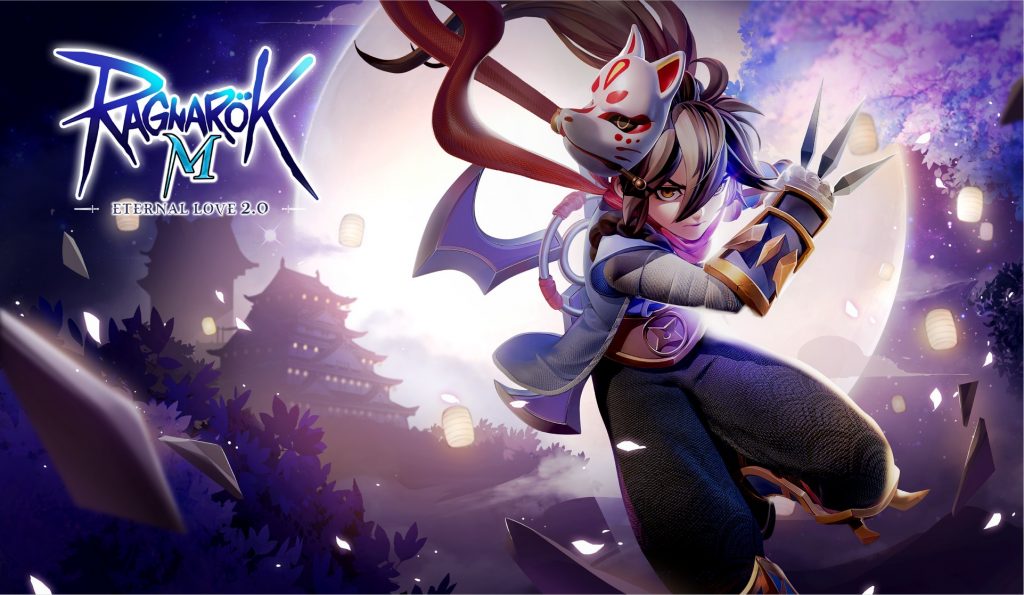 Another big addition in RO 2.0 is the suite of gameplay enhancements that minimize grinding such as the addition of the Cryptura Academy, a campus where an rapidly reach Lv 120. Along with this, the update also brings graphical enhancements such as upgraded textures and lighting, an improved UI, and a new camera control system that lets players switch between an isometric perspective and a free-camera view.

The Ragnarok M: Eternal Love RO 2.0 update is now live. In case you still haven’t tried it out, you can download the game now via the following stores: