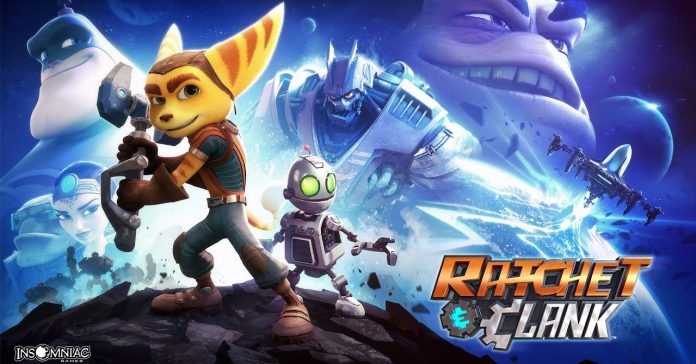 Last year, PlayStation announced its Play At Home initiative where they gave away Uncharted: The Nathan Drake Collection and Journey to all PS4 players. Now, PlayStation is bringing back Play At Home with more free games!

This year, Play At Home is happening from March to June, with a free game being given away every month. For March, the free game is Ratchet & Clank (2016) by Insomniac Games. The game will be free for all PS4 and PS5 owners (playable on PS5 via backwards compatibility), with no need for a PlayStation Plus subscription. 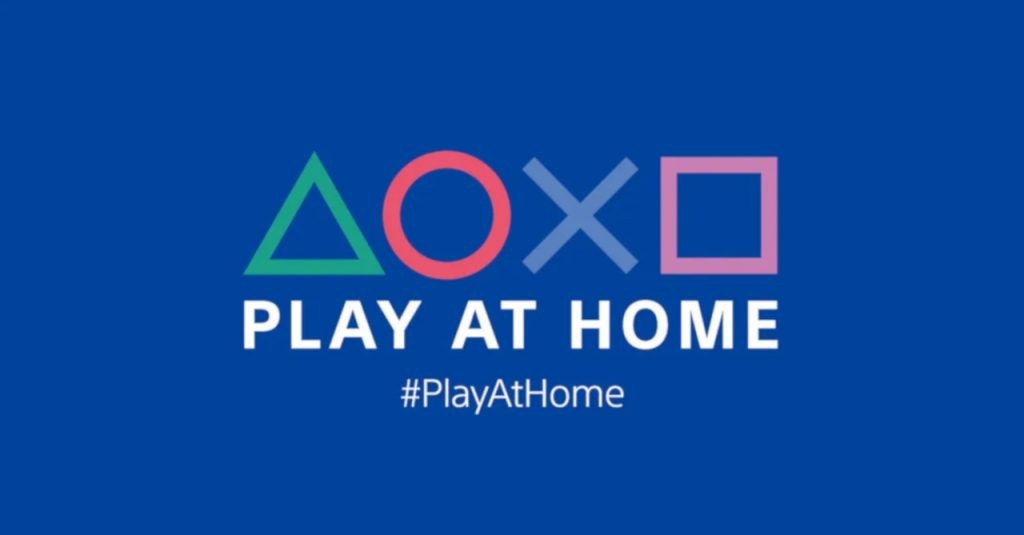 Aside from a game giveaway, Funimation is giving extended access for newsubscribers to Funimation or Wakanim. This promotion will only be open in countries where Funimation (in the United States, Canada, United Kingdom, Ireland, Australia, and New Zealand)  or Wakanim (in most of Western and Northern Europe) is available.

As for the upcoming free games, PlayStation will announced them in the coming weeks.

- Advertisement -
Previous articleWatch Dogs: Legion is getting a free online mode on March 10
Next articleNetflix’s Fate: The Winx Saga returns for a second season