The game is available for pre-order now! 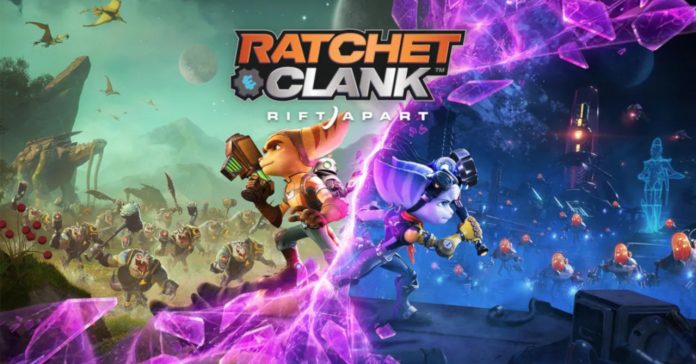 Aside from the game’s release date announcement, Insomniac has also revealed that digital pre-orders for the game are available now for both the Standard and Deluxe Editions of the game. 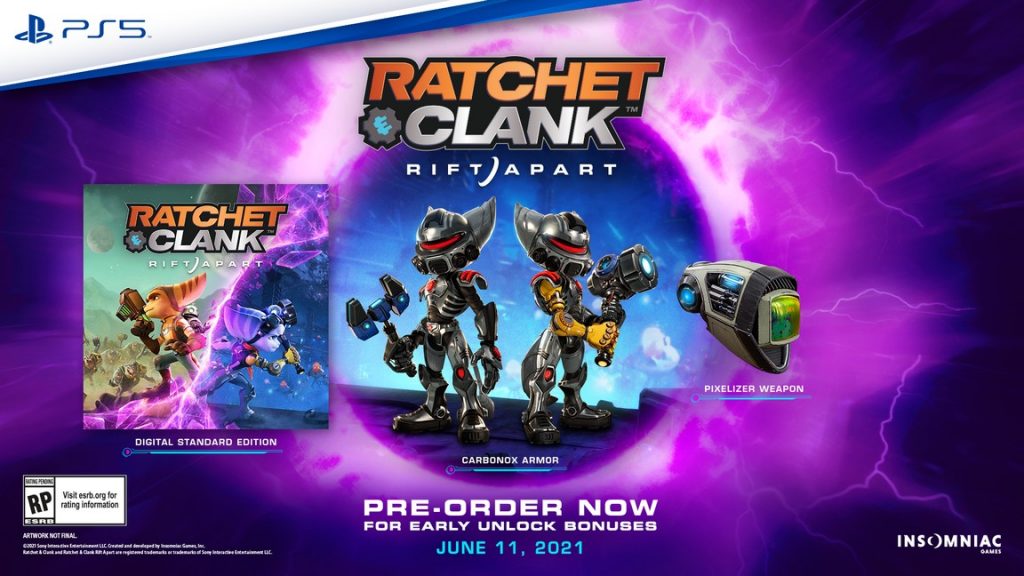 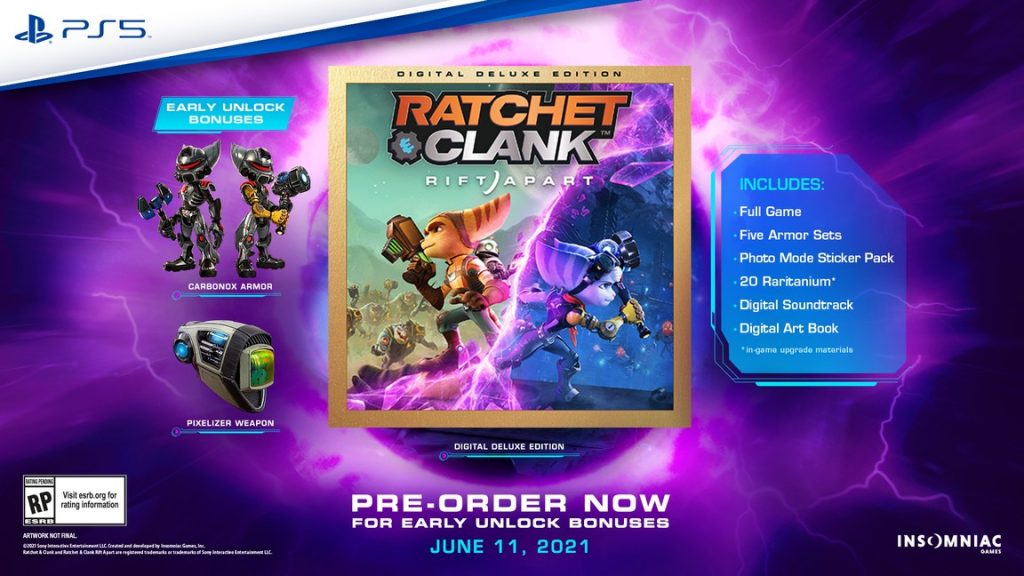 Meanwhile, the Digital Deluxe Edition will include the following content: the base game, 5 additional armor sets, 20 Raritanium (for weapon upgrades), a sticker pack to use in Ratchet & Clank’s fphoto mode, a digital artbook, and a digital soundtrack.

While Rift Apart promises to be a treat for longtime Ratchet & Clank fans, Insmoniac Games confirmed that the game will have a standalone storyline, making it a great entry point for newcomers to the series.

To pre-order the game, head on over to the PlayStation Store.

- Advertisement -
Previous article
realme is offering up to PHP4,000 discounts on phones and accessories this Valentine’s Day
Next article
PayMaya Virtual Mall now open, and it’s offering lots of deals and discounts