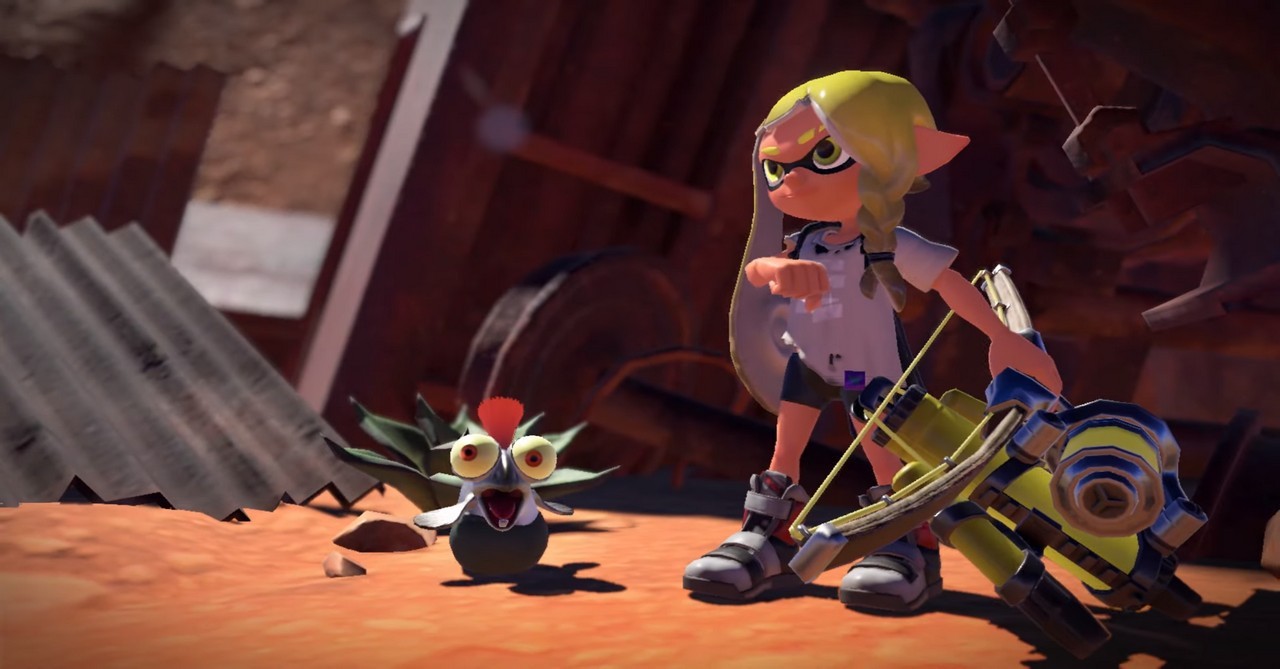 Inklings who enjoyed Splatoon 2 got a surprise with the announcement of Splatoon 3 as the last game revealed during the Nintendo Direct.

As if Nintendo knows that there is a drought inside the heart of Inklings who can’t get enough of the last Splatfest, the trailer features an Inkling in the middle of a desert, after which it showed a bit of the customization options of the game along with a new pet. After venturing around the desert, a train transports the inkling to a new plaza called Splatsville.

The rest of the trailer shows-off some of the multiplayer gameplay and new weapons. The desert setting and what seems to be a dilapidated Eiffel Tower may also suggest that the world of Splatoon is set in post-apocalyptic timeline. And based on the short glimpse in the trailer, we can speculate that they may add a bit exploration to the gameplay (or maybe even a Battle Royale mode). So we better wait for more updates, but it is confirmed that the game will release for the Switch in 2022.

Also, check out the HD port of The Legend of Zelda: Skyward Sword for the Nintendo Switch:

The Legend of Zelda: Skyward Sword HD releases for the Switch this July