Catch it live this Wednesday at 9:50pm! 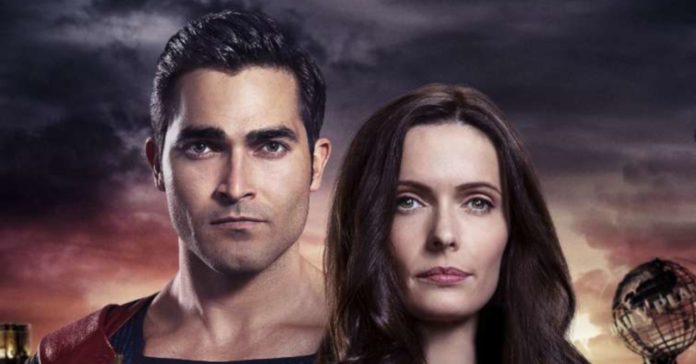 Heads up, DC fans. Warner Bros. has announced that the brand-new DC origin series Superman & Lois will release exclusively on Warner TV this Wednesday, February 24. This upcoming series will follow Superman and Lois Lane as they return to Smallville to face a different kind of challenge–– raising two boys as working parents. 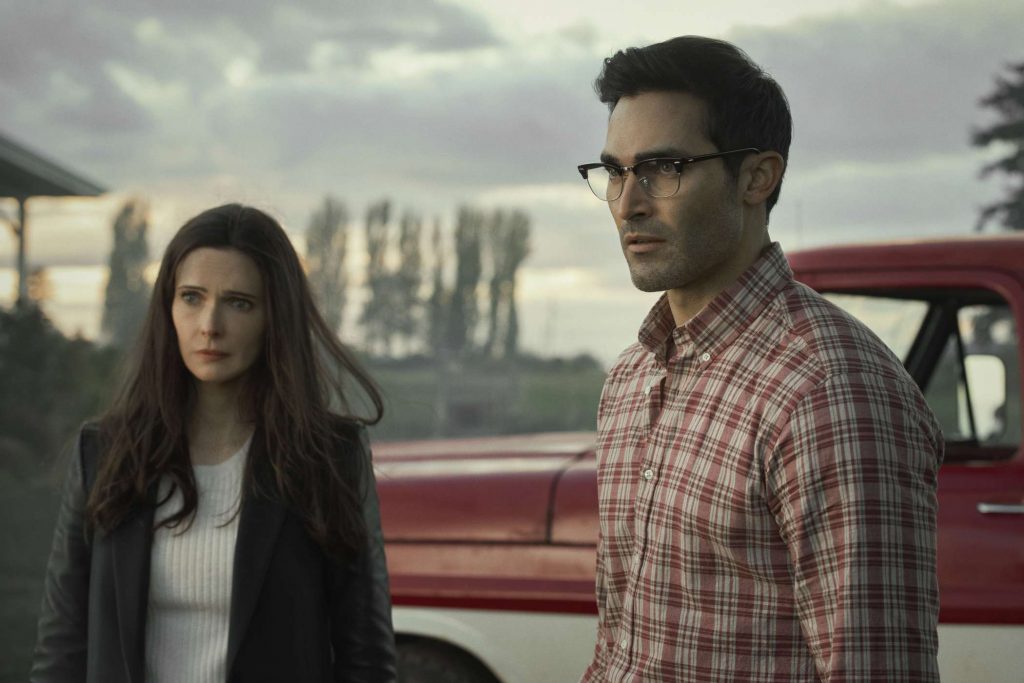 The series’ story is described by Warner as:

“After years of facing megalomaniacal supervillains, monsters wreaking havoc on Metropolis, and alien invaders intent on wiping out the human race, the world’s most famous Super Hero, The Man of Steel aka Clark Kent (series star Tyler Hoechlin) and comic books’ most famous journalist, Lois Lane (series star Elizabeth Tulloch), come face to face with one of their greatest challenges ever – dealing with all the stress, pressures and complexities that come with being working parents in today’s society. Complicating the already daunting job of raising two boys, Clark and Lois must also concern themselves with whether or not their sons Jonathan (series star Jordan Elsass) and Jordan (series star Alexander Garfin) could inherit their father’s Kryptonian superpowers as they grow older. ” 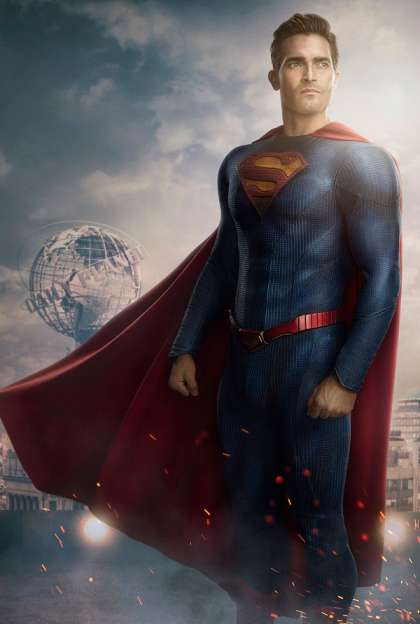 Superman & Lois premieres in the Philippines the same day as the U.S. on February 24, 2021 at 9pm exclusively on Warner TV. New episodes will then air every Wednesday at 9.50pm on Warner TV.

Following the pilot episode, a half-hour special introducing the series titled Superman & Lois: Legacy of Hope. This special will air right after the pilot episode at 10:15pm on February 24.