Play all 5 episodes of this Rowdy tale on-the-go. 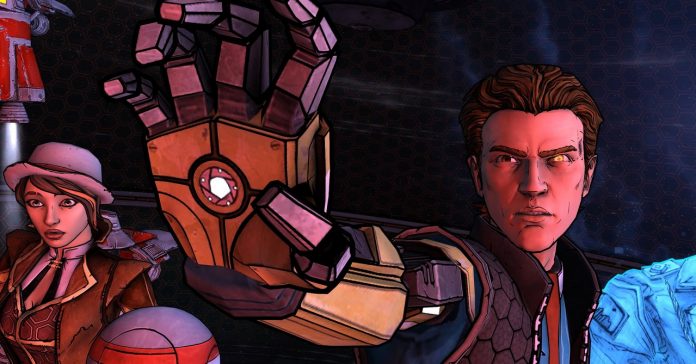 With Tales From the Borderlands’ re-emergence in digital stores for the PS4, Xbox One, and PC, this story driven-narrative adventure game will also make its way to the Nintendo Switch for the first time. Announced during the recent Nintendo Direct, players can experience (or revisit) the rowdy adventures of Rhys and Fiona in the world of Pandora as they encounter other bunch of misfits who are also after the riches of The Vault.

In the game, you can experience the story from the perspective of the two protagonists, and every choice that you make will affect the story as you move forward.

Tales From The Borderlands is currently available on the PS4, Xbox One, and PC and will launch in March 24, 2021 for the Nintendo Switch.

- Advertisement -
Previous articleThe first trailer for Mortal Kombat is finally here, and it is gory!
Next articleOPPO Reno5 4G and Reno5 5G now available in the Philippines